Not One Child. Not One Night. 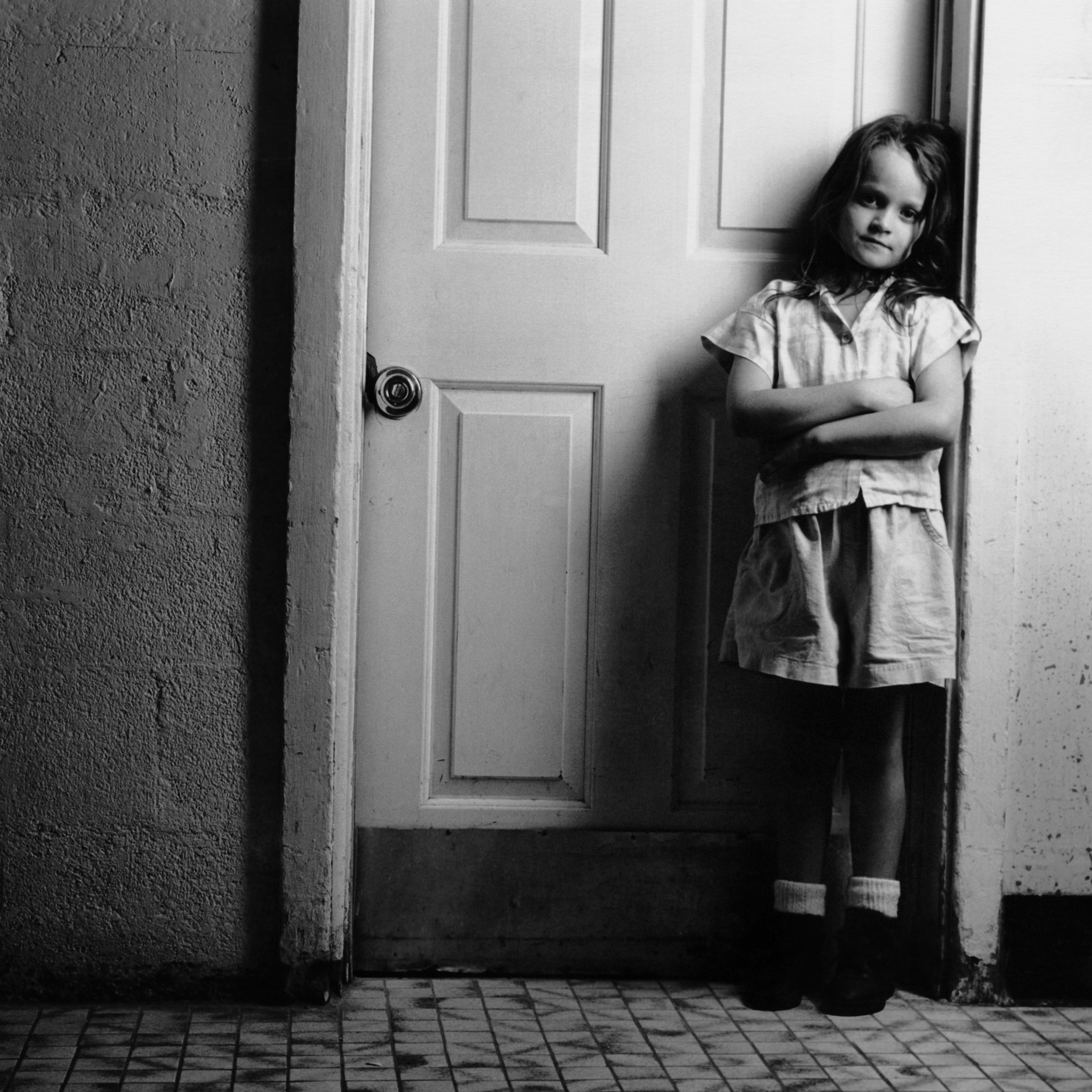 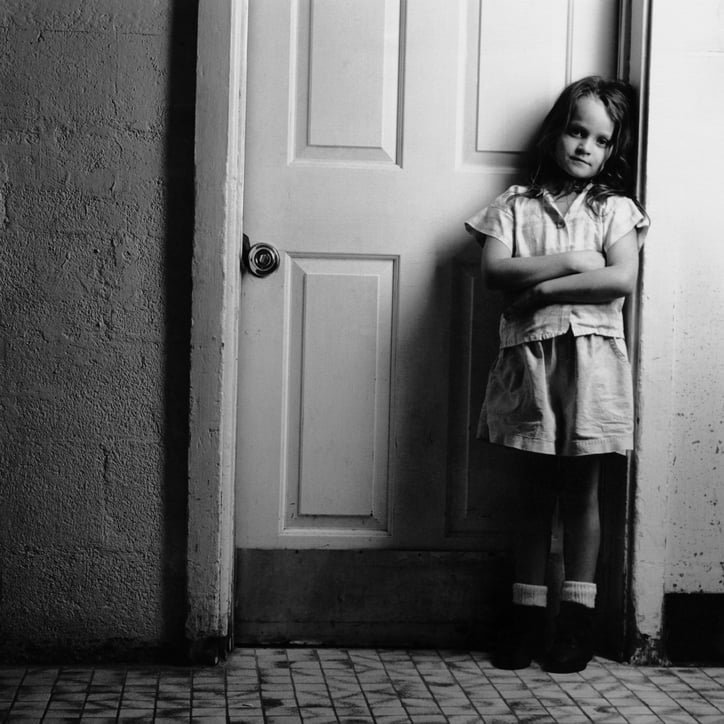 To kick-off Homelessness Awareness Month, we are posting this blog by Ellen Bassuk, MD that originally appeared on Huffington Post on October 8, 2015 at http://www.huffingtonpost.com/ellen-l-bassuk/not-one-child-not-one-nig_b_8258580.html.

How can it be in a country as affluent as the United States that 2.5 million children are homeless each year? Although the numbers are climbing, family homelessness is absent from our nation's agenda.

We regularly declare that our children are our greatest asset, then ignore the children who are suffering most -- the ones who have lost their own beds, friends, pets, valued possessions, routines, and communities -- the ones who with their parents, generally mothers parenting alone, live in constant stress and fear, and have nowhere to turn except emergency shelters or the streets.

Federal rhetoric claims that we, as a nation, are committed to preventing and ending family homelessness by 2020. But how are we going to do that without committing sufficient resources?

The U.S. Department of Housing and Urban Development (HUD) funded an experimental research project, the Family Options Study, that has followed approximately 2300 families from emergency shelters in 12 communities. The study found that housing subsidies reduced homelessness after six months by one-half and had other positive outcomes for children and families that extended well beyond housing.

Even though this new study points to an effective solution, HUD officials are doubtful that Congress will fund enough housing subsidies to stabilize these families. Last year only 17,000 housing vouchers were made available to the hundreds of thousands of families who were homeless.

In the absence of adequate funding for vouchers, HUD continues its focus on moving families quickly into community-based housing with short-term rental assistance. However, HUD's own research shows this to have little effect on stabilizing families. But it is comparatively cheap, therefore attractive to policymakers. They combine this approach with "coordinated entry" -- a preventive intervention that often diverts families from the housing and supports they need.

Perhaps most cynically, federal policymakers downsize family homelessness to match the problem with the limited resources. HUD's annual Point In Time count of people who are homeless on a given night in January not only misses many communities, it also excludes tens of thousands of families living doubled-up in overcrowded units with families and friends.

Another way policymakers downsize the numbers is to narrow the definition of who is homeless, and thus limit their eligibility for accessing help. Massachusetts has a "right to shelter" law; Boston has experienced a shocking 25 percent increase in homeless families in just the past year and more than 1200 families statewide are packed into substandard motels and hotels. State officials have responded by proposing to change the definition of family homelessness to exclude doubled-up families, falsely lowering the numbers and limiting who is eligible for help.

The past and current presidential administrations have focused on helping specific groups of homeless people -- chronically homeless individuals and veterans -- who have been given tens of thousands of housing vouchers. Perhaps some feel they are more deserving than our nation's children, who don't seem to count. Children and their families need help too.

Rather than aggressively advocating for the resources necessary to end homelessness for families and children -- and making this an urgent priority in our federal budget--we relegate them instead to struggle, limited opportunity, and life-long difficulties, compromising a generation of children.

We should pay attention to the fact that we are creating a Third World in our own backyard and witnessing a growing human tragedy around us. We must demand from our leaders and policymakers that not one child is homeless in America -- not even for one night. 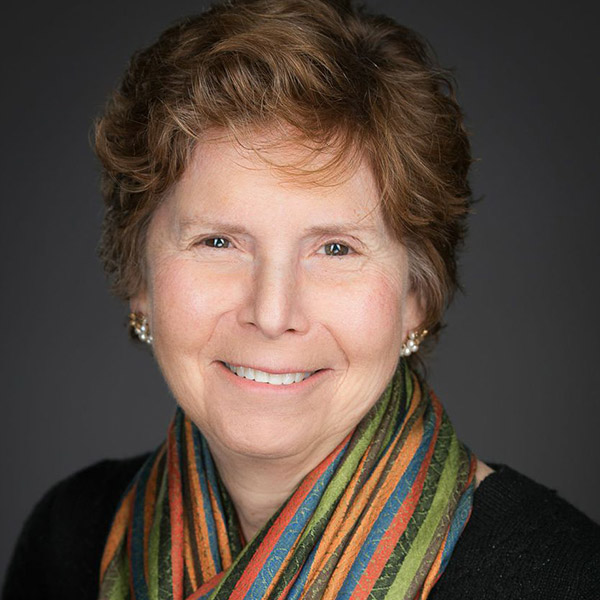