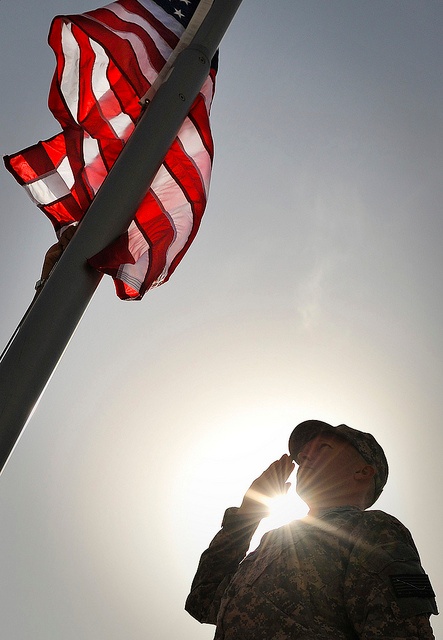 As we celebrate and honor our nation’s Veterans, many businesses will offer discounts and free coffee or meals to those who have served in the military. While these are nice gestures, it isn’t enough.

The 2016 annual homeless assessment report from U.S. Department of Housing and Urban Development estimates that 39,471 Veterans are homeless on any given night, 9 percent of whom are women. It also estimates that roughly 45 percent of Veterans experiencing homelessness are African-American or Hispanic, despite only accounting for 10.4 percent and 3.4 percent respectively of the Veteran population. Other research shows that Veterans spend an average of nearly 6 years homeless, compared to 4 years for non-Veterans.

Our country is experiencing an extreme shortage of affordable housing and jobs paying livable incomes as well as barriers in access to health care—all of which contribute to homelessness. In addition, a large number of displaced and at-risk Veterans live with lingering effects of Post-Traumatic Stress Disorder and substance use, which can be compounded by a lack of family and social support networks. Military occupations and training are not always transferable to the civilian workforce, placing some Veterans at a disadvantage when competing for employment. Approximately 45 percent of the 1.6 million veterans who served in Iraq and Afghanistan are eligible for disability compensation. However, the average wait for a disability claim to be processed is eight months, and the benefit can be as little as $127 per month.

END_OF_DOCUMENT_TOKEN_TO_BE_REPLACED

Today is Veterans Day. We pause to celebrate and thank those who serve in the U.S. Armed Forces. We pause to support our troops.