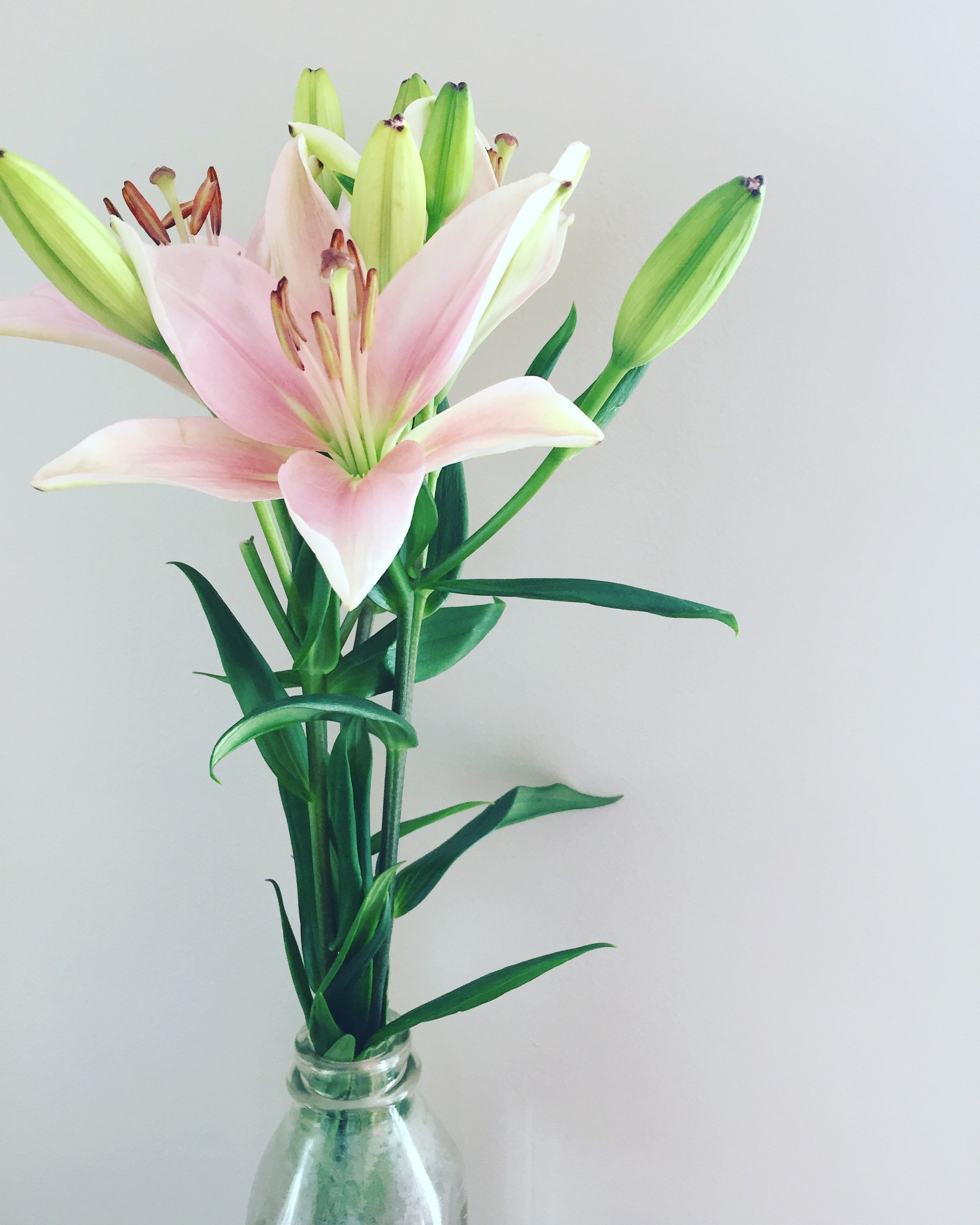 Inexcusable, the slaughter in this world.
Insufficient, the merely decent man.

—At the Restaurant, Stephen Dunn

There’s a certain kind of loss that is supposed to accompany terrorism. A loss of innocence and the sort of sudden and caustic realization that you are not safe—that safety in this world is an illusion, anyone can have access to your personhood at any point. You’re supposed to think to yourself, How could this happen?

But I don’t feel loss. I feel exposed for what I have always known to be true: I can be killed. This is a country where I am not as protected because I am queer and a person of color. These facts of birth have marked me as less valuable to the machines of our society from the beginning. I have been identified early as disposable. Or perhaps not disposable because something you dispose of is something that you may have counted to begin with. I belong to a different category—something closer to a ballpoint pen that wanders away from you because you loaned it to someone and never got it back or left it in a restaurant.

I am something that you never really counted on keeping to begin with.

I’ve been thinking about how headphones now come with noise cancellation technology. They read all the noise around you and produce a wave of the same amplitude, but with an inverted phase; which is just a fancy way of saying that they make the exact opposite sound and when these two sounds meet the result is silence. I’ve been thinking about this because that’s what I watched happen. 49 different sounds met one big burst of the opposite song, and they canceled each other out.

My friend’s husband says to him, I don’t want to die for kissing you.

I have been watching this thing get built for years now. Watching the different men and women go on TV and talk about how I don’t matter. How I am ruining America. They will offer their prayers when I die—send their thoughts in the direction of my death—and go right back to building the things that killed me. They get louder and I get—

People have been saying it was terrorism, but it wasn’t terrorism, or if it was terrorism, it was committed by the men and women who have incited this violence. It was done by the men and women who refused, year after year, to take a weapon off the streets that has the sole purpose of mowing people down in the dance club, in the movie theater, in the elementary school. In another system, one where they didn’t have all the power, we’d hold them accountable. We’d put them in jail, take away their livelihood. I’ve been thinking about power and how because people who are queer and black like me don’t often get much of that, we have to ask people to protect us. On Twitter someone says I’m a n*gger, and when I ask people to report them they say, You don’t have enough followers to do anything to me.

I think to myself that at a certain point the end point of all things becomes whether or not you have power and to what end you exercise that power. All power to the people, someone yells on the street, and I wonder if power has become it’s own thing—if it has left the people. Or, if I am not a person.

I’m thinking there should be a way to demarcate this loss. A shift in time. I’m trying to joke when I say this to a friend and then say, Now we’re After Orlando. A.O.

It immediately feels true, which is probably why I burst into tears.

Read Molly Richard's reflections on LGBTQ solidarity and social change in the wake of the tragedy in Orlando.

Read Allison Rich's thoughts on how to ally with the LGBTQ community during Pride Month and beyond. 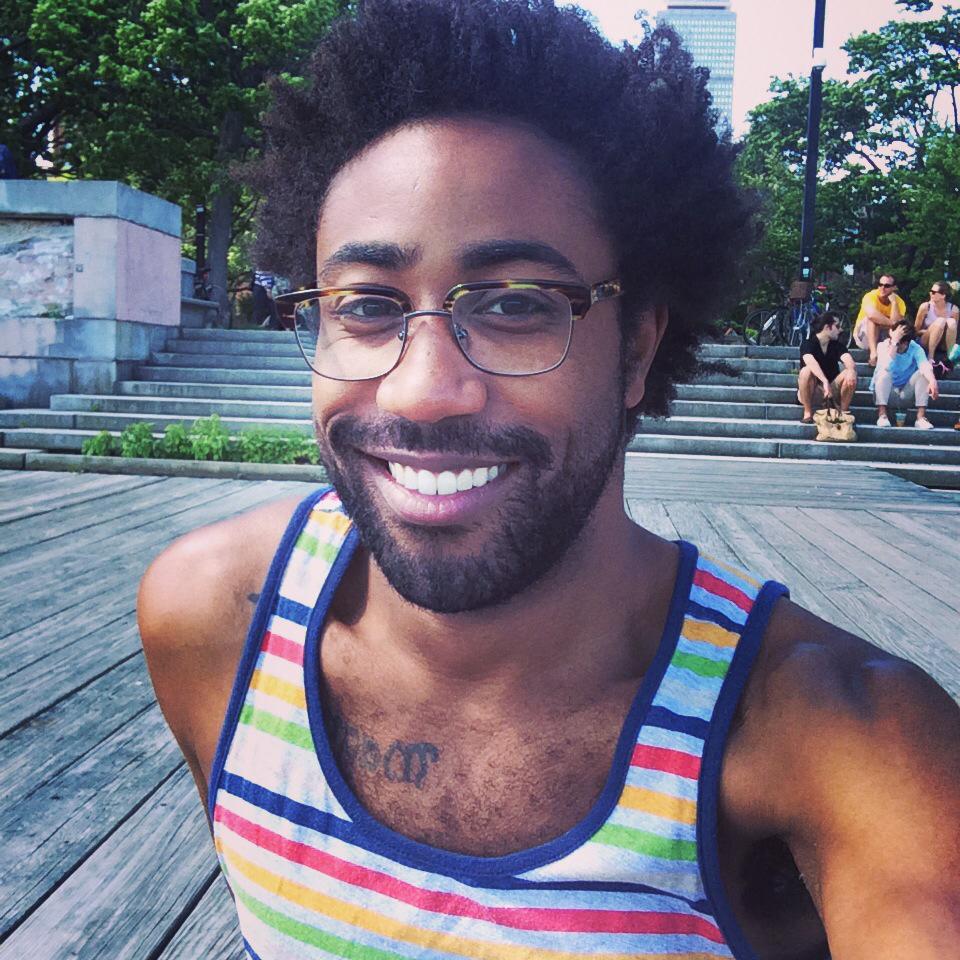