Magic the Gathering is a collectible trading card game that dates back to 1993. It involves two or more players – wizards called “planeswalkers” – summoning creatures, using artifacts, and casting spells that ultimately bring their opponent(s) from twenty life to zero life. There are over 10,000 individual cards to choose from as players aim to construct 40, 60, or 100 card decks depending on the format. Some cards are very expensive – the most expensive one, a mint condition black lotus, can sell for over $20,000. Thankfully, most decks do not include the most expensive cards. Instead, they use the most recent sets from the past few years.

One of the most popular formats of Magic is known as a “booster draft.” In a draft, players usually pay 15 dollars for three 15 card packs. The players (ideally an 8 person group) sit at a table and open one pack. Then they take one card out of their pack and pass the rest of the cards to the left. Next, they get the cards from the player to their right, take one card, and pass left, and so on. Once the players have drafted all three packs, they now have 45 cards out of which they choose the ones they want to use for their deck. With this deck, they play three rounds of best of three matches. The winner will almost always go undefeated with a record of 3-0.

I have played Magic on and off since 1994. However, I really got into the game during graduate school. I played the draft format 3 to 4 nights a week for about a year. Although I enjoyed the game, my play was characterized by odd decisions and noticeable play mistakes. After drafting, my friends would often ask why I selected a certain card over what they easily identified as the more powerful card and the obvious pick. During the games themselves, I made odd decisions such as attacking with the wrong creatures, casting the wrong spells, or forgetting to do things at the right time. In the one year that I played Magic during graduate school, I went 3-0 less than five times. When I moved back to Boston, I stopped playing the game and sold all my cards.

Throughout graduate school, I had been taking a prescribed, but still very heavy, dosage of Adderall every day. About a year after I returned to Boston, I had a major breakdown. The diagnosis was a form of psychosis sometimes known as “thought derailment.” I had trouble forming connected thoughts. In addition, I had trouble with impulse decisions. I was taken off the Adderall and was finally put on the proper medication and began a slow process of recovery.

As part of my recovery, my therapists encouraged me to renew some of my old interests. One of these was Magic. I started playing in person, and, because I really enjoyed it, I also played the online version of the game. I noticed immediately how much better I was playing. I was drafting the right cards, making the correct in game decisions, and remembering to use all my abilities. In addition, I was winning! In a four month span, I went 3-0 at least 20 times! It made me feel good. For me, it was a clear example of the power of therapy and medication in my recovery. I was truly amazed at what I could do with clear and organized thoughts. Even though improved Magic playing abilities may seem trivial to some, it mattered to me, and it felt like part of my recovery to get better at something I loved.

I have heard various stories about people worrying that their medications will sap their creativity or make them dull and uninteresting. I found that when I was symptomatic and taking Adderall, I did have a lot more of what I perceived to be creative thoughts. However, many of these thoughts were not productive and creative. In fact many of them were bizarre and unhelpful. In the context of Magic, I tried to come up with strange card combinations and deck types that were very ineffective in casual play, let alone tournament play. I would often get frustrated when my ideas didn’t work – a point made even worse by the fact that I thought all of my plans would work out very well.

It bothers me when I hear people talking about the value of “tortured genius” – the notion that influential artists and innovators who suffered from mental illness may not have been as successful in their craft if they had taken medications. For me, getting the right anti-psychotic medicine cleared up many unproductive “creative” ideas, ideas that alienated my peers and hurt my judgment. The medicine allowed me to filter out the poor decisions that I used to make in my game and, more importantly, in my life. I still come up with innovative ideas, but now many more of them are practical and successful.

If you take medication for a mental health issue, do you feel that it takes away from or adds to your creativity?

What has been your experience?

Learn more about behavioral health care by registering for t3's upcoming course: "Learning to Use the MITI (Version 4.2.1) for Coding and Coaching." 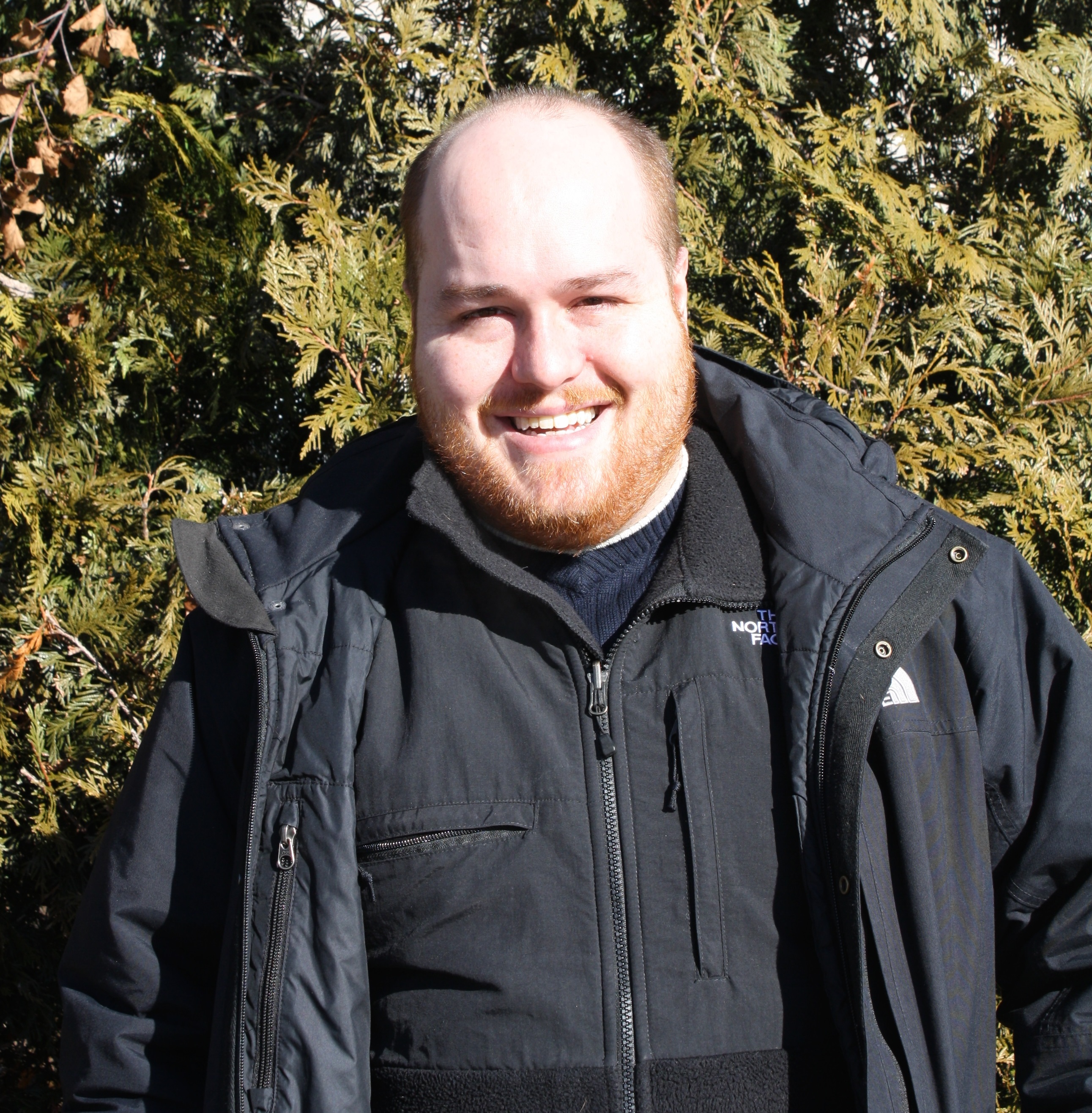 Alex Shulman is a research assistant at the Center for Social Innovation. In addition to research support, he works as an audio technician and video game screenwriter. He has a bachelor’s degree in social and cultural history from Carnegie Mellon University and a master’s degree in U.S. history from the University of Massachusetts, Amherst. He enjoys video games, reading, sports, and good food. His work is informed by a personal history of mental illness and substance abuse.