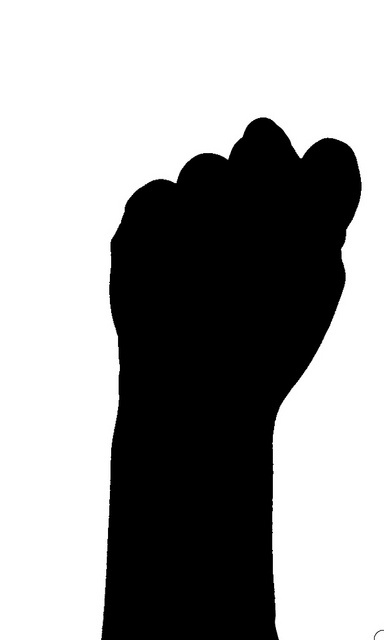 Let us remember that we have been here before. It may not feel like it, but it is true. Barbara Tuchman’s amazing 1978 book, A Distant Mirror, reminded 20th century readers of this: if you think things are bad now, just look at 14th century France. One third of the population was killed by the bubonic plague, marauding bands roamed the countryside, and the Roman Catholic Church had split in two--with one seat of power in Avignon and the other in Rome. It felt like the world was falling apart.

Five centuries later in the United States, the 1850s gave witness to a country on the verge of civil war—with anti-immigrant sentiment at an all-time high and human slavery enshrined in the law of the land. The nativist Know-Nothing Party—in a distant preview of 21st century Trumpism—shaped the national conversation and fomented hatred and fear.

More recently, the 1960s was a time of tremendous upheaval. Assassinations. War. Cities on fire. Then came the 1970s, not as a smooth transition into a more stable decade, but instead with a nation seemingly on the verge of collapse. Watergate and the war in Vietnam left many people feel they could never trust government (or any other institution) again.

I recount these historical Polaroids not to complicate or minimize our contemporary situation or pile onto what already feels overwhelming, but to remind us that we have been here before.

Keeping this history in mind, do not be discouraged. There is too much work to do.

For two and a half decades now, my work has focused on ending homelessness—at the individual level and at the societal level. I am in this work not because I believe homelessness is the only issue we face, but because it represents the most extreme breakdown of our collective commitment to one another. In chaotic times such as these when political and economic forces are so strongly arrayed against poor people, it can be difficult to know how to focus our energy. How do we continue to fight homelessness in the face of an ever decreasing affordable housing stock, an increasing wealth gap, and a social safety net that is being deliberately dismantled?

The first thing is to remind ourselves that we know what to do. Over the past decades, we have learned many strategies that work to end homelessness. Housing First works. Critical Time Intervention works. Outreach works. Motivational Interviewing works. Peer supports work. Housing + services work, as the HUD-VASH program has demonstrated. Person-centered approaches that value the voice and priorities of people experiencing homelessness work. We also know, as our SPARC (Supporting Partnerships for Anti-Racist Communities) team has shown, that it is critical to focus on racial equity as a solution to homelessness.

Do not be overwhelmed. We know what to do.

Those who work in the homelessness sector must continue to focus on what is working already, while at the same time refusing to concede that current resources are adequate to solve the problem. That means continuing to do the work and at the same time reenergizing and refocusing our advocacy efforts. We must continue working at the individual level to alleviate poverty and homelessness, and we must also shift our focus upstream to structural solutions.

As I outlined in another blog, solving homelessness will require a relentless focus on four key areas:

Weaving tightly throughout these must be a deep commitment to acknowledging and eradicating systemic racism. This requires moving beyond lip service to implementing explicitly anti-racist strategies.

Neglecting any of these areas will result in incomplete and impermanent solutions.

In times like these, we should mourn for the victims of senseless mass shootings. Each December, we should read the names of people who have died on our streets. We should stand in solidarity with one another against racism, sexism, homophobia/transphobia, and anti-immigrant vitriol. We should protect and guide our children so they can become forces for good in the world.

There is too much work to do.

Hear more from Jeff on racial equity and homelessness during a live, online course Thursdays in March from 12-1:15 pm ET: 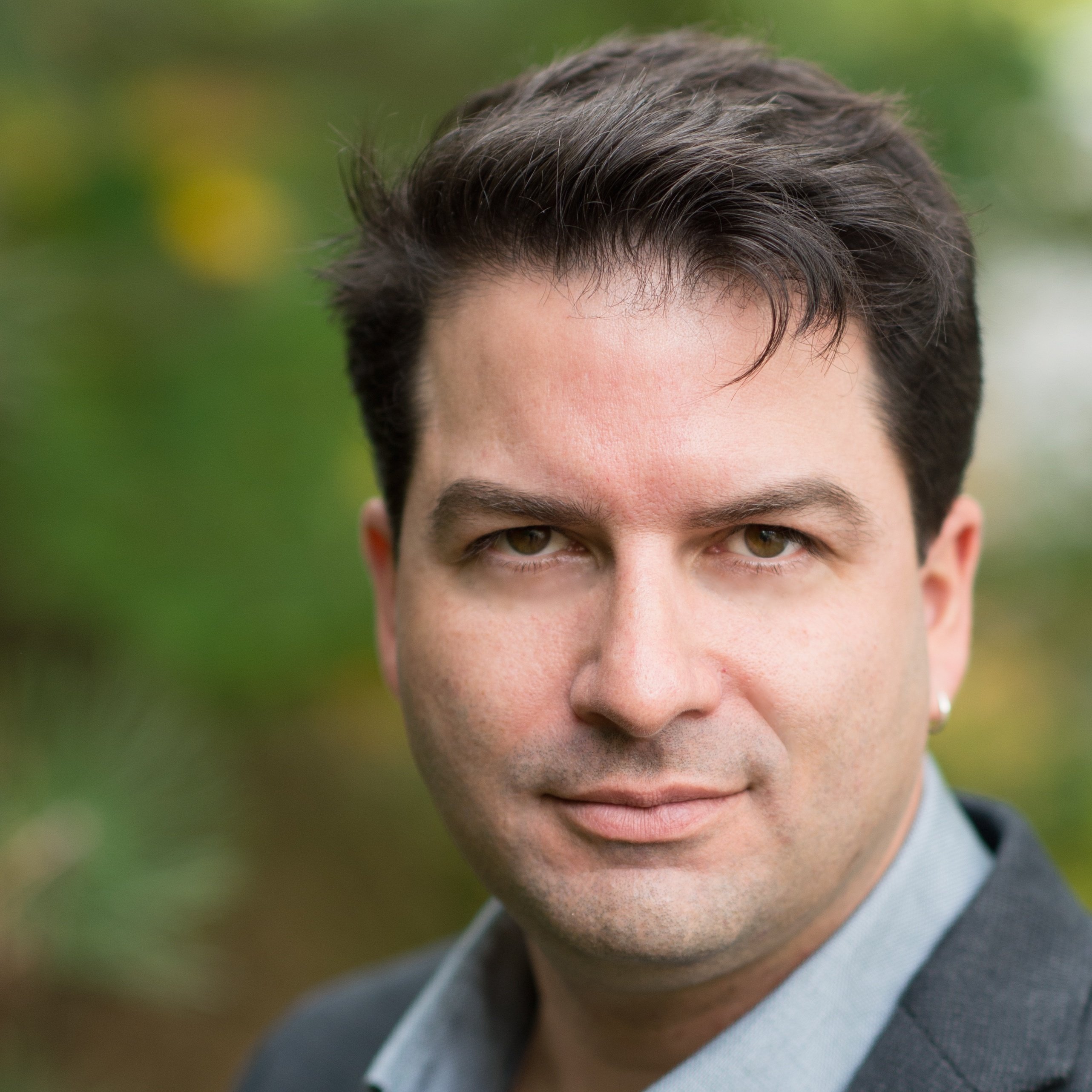