Employers Still Need to Do Their Part to End Family Homelessness

It is not news that housing remains out of reach for millions of Americans, including many working parents and their children. Currently, 3.3 million American workers earn minimum wage or less, and there is no place in our entire country in which a family supported by a parent working full-time and earning minimum wage can afford to pay market rent for even a one-bedroom apartment.

Understanding this is essential to understanding the persistence of family homelessness and the reality that increased public investment in shelters and housing subsidies, while desperately needed, will never end family homelessness. Until employers pay living wages to all their workers, huge swaths of the population will remain unable to afford decent housing without government subsidy, no matter how hard they work.

Limited progress on this front will result from Tuesday’s elections. Four states voted to raise the minimum wage: Alaska’s minimum wage will become $9.75 by 2016, Arkansas’ $8.50 by 2017, Nebraska’s $9 by 2016, and South Dakota’s $8.50 in 2015. Illinois voters agreed with a referendum to work towards increasing to $10 an hour by next year. Alaska and South Dakota also passed laws requiring that the minimum wage rise with inflation. While these modest increases in the minimum wage in some areas are better than no increases anywhere, we are nowhere near achievement of a living wage for all, or even most, working families. Even in San Francisco, a city that is garnering big attention for passing a measure to increase its minimum wage to $15 an hour by 2018, families relying on minimum wage jobs will continue to be unable to afford safe, stable housing, as average monthly rents within 10 miles of San Francisco are close to $3000 for a one-bedroom apartment, and $4000 for a two-bedroom apartment. This means that a person earning minimum wage in San Francisco could now conceivably afford market rent if they worked 200 hours each month (as opposed to the 160 hours each month most work), and spent every single penny that they earned on rent alone. Hmmm.

Claims that paying living wages will harm businesses and raise unemployment are as predictable and as incorrect as my grandmother’s claim that pinching people causes cancer. To learn about what raising wages will actually do, check out Demos’ new report on how raising wages at Wal-Mart would impact the world’s biggest employer, its workers, and our communities.

Companies like Costco, Trader Joe’s, and QuickTrip have sustained enviable profitability while paying living wages – real examples that paying workers fairly can help, not hurt, a company’s bottom line. At the same time, employers profiting from the labor of poorly paid people can only do so as long as taxpayers continue to make up the difference through food stamps, child care subsidies, and yes, the shelter, housing, and healthcare subsidies that make it possible for their employees to continue to work hard each day without ever earning enough to sustain themselves and their families and afford permanent housing. Many employers know that their lowest-paid workers are unable to get to work, wash their uniforms, or eat enough to maintain productivity without public assistance; in fact, many of them explicitly bank on the public safety net to pick up the slack. McDonald’s McResources hotline, advising employees to access food stamps and other public benefits, is just one particularly ugly example.

Freshly approved legislative measures supporting increased wages and benefits do not absolve employers’ responsibilities to their workers. Businesses operating in locations without new regulations should act on their own to raise wages. Others can start paying living wages now, as opposed to implementing the bare minimum increases required by the legislated deadlines. Employers can also curb harmful practices, including shortened workweeks and demanding, inflexible scheduling that make it difficult or impossible for the working poor to take second jobs, or for single parents without extensive support networks to maintain workforce participation.

Government and community-based organizations are doing a lot to address homelessness. We know that the growing implementation of Housing First and increased investments by HUD and the VA to address homelessness are having an impact, and that evidence-based practices and philanthropic initiatives are gaining ground. It is time for employers to step up and do their share. 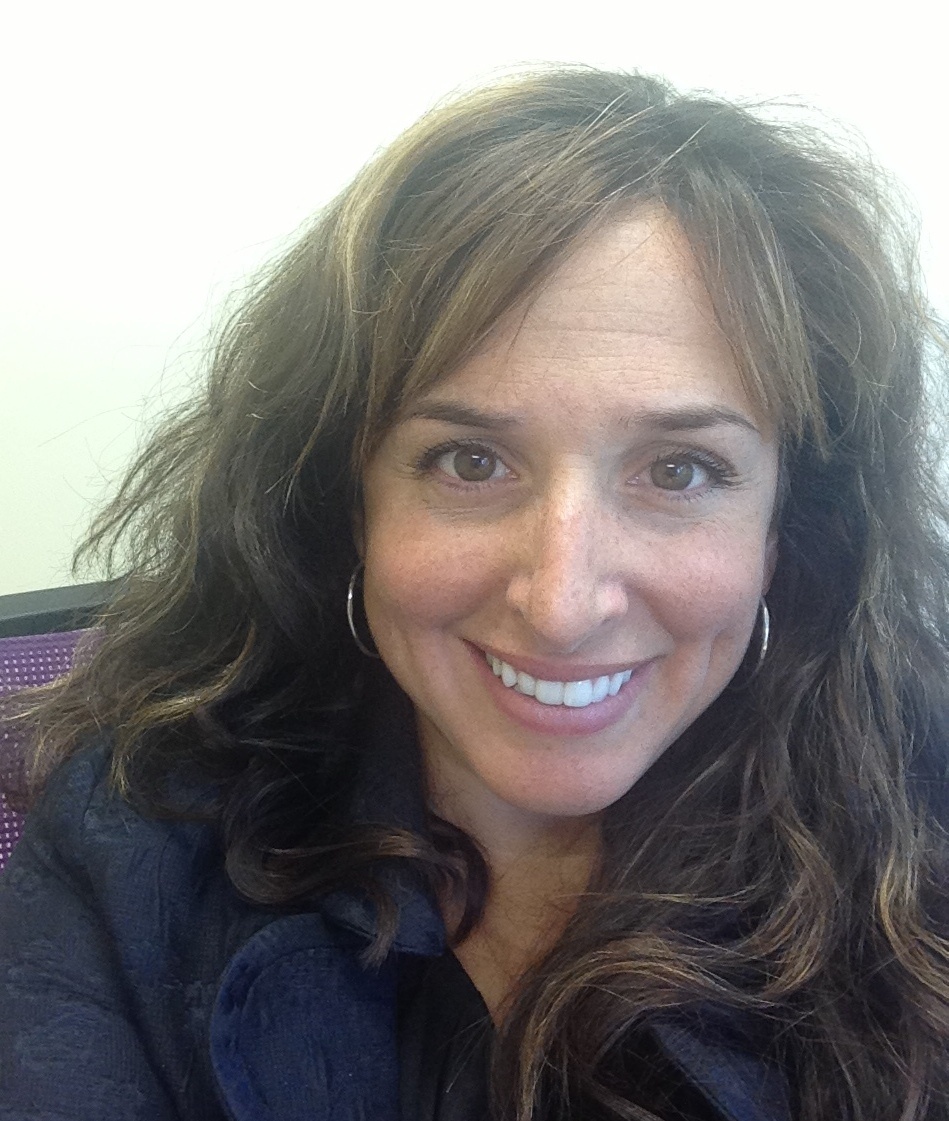