Entering into the Shadows of Whiteness

Clyde Lloyd shared with me an encounter he had while attending a conference in a hotel. Heading down to the conference check-in area, he was alone in an elevator as it stopped to pick up another passenger. A woman looking at her cellphone entered. Upon glancing up, she stopped abruptly, then quickly exited the elevator murmuring, “Go ahead. I’ll wait for the next one.”

A few minutes later, having arrived at the check-in area, Clyde–a middle-aged African American man–looked up and recognized the middle-aged white woman across the room. She was attending the same conference–a conference on cultural competency.

I am a white, straight, able-bodied, educated, middle class male. My first language is English. I’m an American citizen by birth. I have no tattoos or piercings. I’m even right-handed. I have dominant culture written all over me.

Though born with no clothing, I was already robed in tremendous privilege at birth. I am the emperor with no clothes–in reverse. Others can readily see the garments of privilege I wear; I hardly notice. It’s too easy to pull the wool over my own eyes.

I’m so insulated in privilege that I barely hear the buzz saw of oppression and inequity that surrounds me. Unlike Clyde and other people of color, I don’t know what it’s like–as do African-American males–to have a one-in-three expectation of being incarcerated in my lifetime. I don’t experience violent stereotypes being automatically associated with my skin color.

When I encounter police officers, I don’t anticipate being targeted, suspected, falsely accused, arrested, or worse because of my so-called race. I don’t have a voice in the back of my head wondering whether I was hired to contribute my expertise or to fulfill some diversity quotient. I don’t get treated as if I’m not a “real” American. People don’t say things to me like: “When I look at you I don’t see color” or “You’re a real credit to your race.”

I don’t experience people conspicuously avoiding me on the street, and yet suspiciously following me while shopping. When seeking housing, it doesn’t enter my mind that I might be turned down or charged more because of my skin color. I don’t live with the constant realization that my health and life span are threatened due to the historical, institutional, insidious, and interpersonal trauma of racism. Read reflections on "Advancing Justice."

What I am coming to understand more clearly–and painfully–is the shadowy truth about living in a culture centered on whiteness–and the undue privilege it affords me. As I immerse myself in books, documentaries, movies, and podcasts–and talk with people of all skin hues–I’m seeking to shed my blinders, acknowledge my complicity, and become liberated from the bondage of whiteness. I am also aspiring to make a difference by engaging in actions that result in social change–through reflection, preparation, individual and communal direct action, and reparations that necessarily must precede reconciliation.

Clyde gathered his thoughts and feelings after the elevator encounter with the woman. Later that day, he decided to initiate a conversation with her. “Hello, I believe we’ve already met.” “No, I don’t think we have,” she replied. Clyde then mentioned their brief meeting that morning. With a sudden realization and dismay in her voice, she said, “I’m so sorry. I guess I really do need to be at this conference.” They subsequently engaged in a mutually valuable conversation.

To my neighbors near and far whose skin color is different than mine–yes, we’ve already met. I just haven’t seen you for who you truly are. While the undercurrent of racism and privilege continues to tug at me, another force considerably more life-giving compels me to pay closer attention, listen, read, dialogue, and act related to racism and privilege that permeates everything in and around me. My path is more intentional now. I still have a long way to go.

Listen to a t3 podcast on "Racism and Homelessness" with Jeff Olivet & Marc Dones: 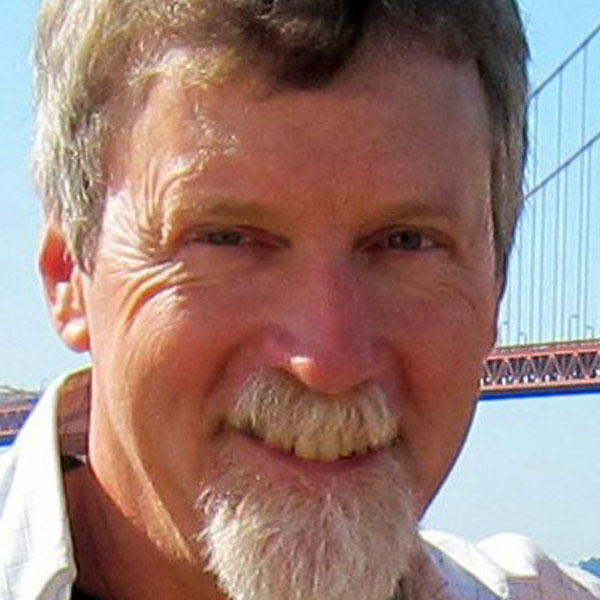 Ken has worked in health, behavioral health, homelessness, and housing for more than 30 years. As the Director of Training for t3, he develops curricula and provides training nationally in best practices including Motivational Interviewing, outreach and engagement, Housing First, trauma-informed care, and renewal for care providers. He is also a member of the international Motivational Interviewing Network of Trainers (MINT).