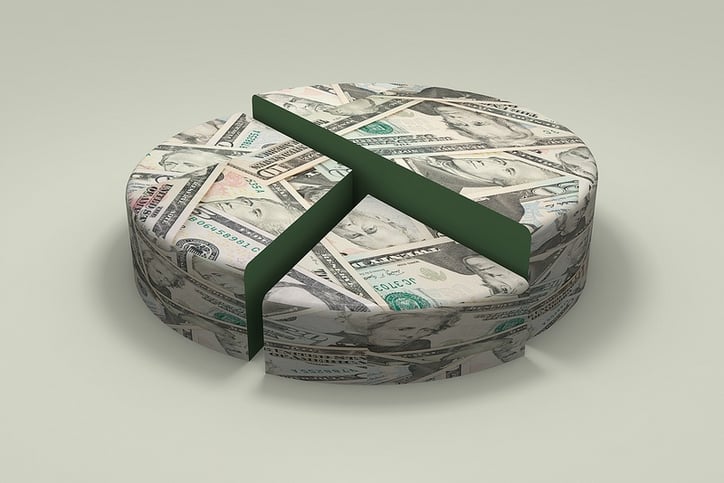 It is very difficult to live on the edge, the periphery of being housed while others make life and death decisions based on available dollars—focusing primarily on money rather than safety and quality of life. An exclusive group of federal legislators allocate funds for services and supports to end homelessness. Being dependent on housing subsidies subject to periodic budget cuts while the elite holders of the purse strings are economically secure is very hard to digest and tolerate.

Lawmakers, local and national housing support advocates, and people who are homeless all call for an end to homelessness. But, I invite you to consider the federal government’s level of commitment to ending homelessness. Is it determined by political will that drives the level of funds allocated to developing more affordable housing? Is the commitment only reflected in wordy press releases that pledge to end homelessness? Is the impact of these decisions on families considered? A family was nearly decimated when a homeless mother was arrested for leaving her child in a car while she attended an interview trying to secure employment. She wanted a job so she could afford a home for herself and her child.

Committing to ending homelessness begins with money—allocating adequate funds for affordable housing and housing supports. Allocation of dollars trumps all other indicators of an authentic commitment. If the current level of funding is a measure of the federal commitment to ending homelessness then the level of commitment is minimal at best. Ending homelessness cannot be a real priority when decisions to allocate increased funding are held hostage to politically driven budgetary whims. Year after year, monies decrease or stay close to the same while rhetoric of increased commitment rises to a crescendo. Year after year people die on the streets. People cry out, “What a shame!” Our words fall on deaf ears.

I understand that legislators are “the haves” and as such are economically insulated and far removed from poverty and the realities of homelessness. They have a foundation of fiscal security. This has allowed them to stand in front of the vast number of Americans who do not enjoy such stability, and without emotion, spew phrases in a most superficial manner such as “We are committed to ending homelessness.”

Would members of Congress increase levels of funding if they were required to spend a month living on the streets or in shelters prior to resuming their lives of privilege? The reality is that maybe they could only endure one or two days without a home. Regardless, there would be a dramatic increase in funding for homeless assistance programs after such personal connection with people who are living in the presence of America’s neglect. This scenario is absurd. However, it points to the fact that those who are economically secure are insulated from the pain and burden of being homeless. But they are the holders of the purse strings. Even while budgets for services remain the same or decrease, they applaud their own efforts as magnanimous.

Every American deserves housing security and the supports needed to live a life worth living. Housing is a basic right. It is mind boggling that anyone would feel any security while an elderly person, a family, or an individual lingers in homelessness.

What has happened to America? Are we so insensitive? People are living on the streets, doubled up, or fearing the loss of their homes. This is contrary to a caring nation. I often hear: “That person could work,” “That person is not trying,” or “That person did it to her or himself.” The truth is that housing is about safety. Housing isn’t about a moral issue or character benchmark. Housing is humane. Housing for all is a mark of a civilized compassionate society! How can one person enjoy peace of mind, security, and wealth while so many don’t have enough to have a home that is a requirement of a life worth living?

Do you believe that the current Congressional allocation of funds demonstrates a real commitment to ending homelessness?

Learn more about homelessness and trauma by listening to t3's 20-minute podcasts: 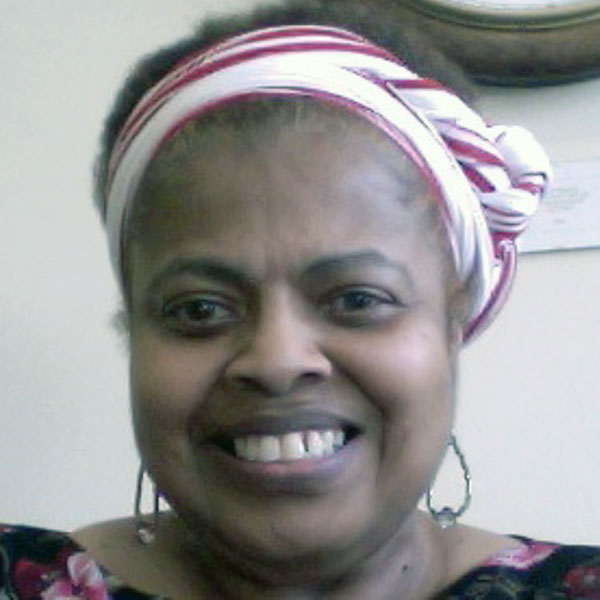 Gloria Dickerson is a Recovery Specialist at the Center for Social Innovation. Her expertise in recovery derives from academic training and lived experience of recovery from trauma, mental illness, and homelessness. Gloria received a B.S. from Tufts University and has completed master’s level studies in Instructional Design and Psychiatric Rehabilitation.