“Gender policing, like race based policing, has always been part of this nation’s bloody history.” -- TransJustice, Call to First Annual Trans Day of Action for Social and Economic Justice, 2005

Ronin Shimizu was a multi-talented, joyful 12-year-old boy from Folsom, California. Well-liked by classmates before leaving to be homeschooled, it is uncertain whether Ronin self-identified as gay. However, taunts, rumors, and hateful slurs tend to follow children home everyday who bravely live outside gender norms. Ronin took his life on December 3, 2014.

My heart aches for Ronin Shimizu. His teammates from the Vista Jr. Eagles, the Folsom Middle School cheerleading team that Ronin cheered for, asked that we all keep his family in our thoughts and prayers.

I am deeply sad that the system failed Ronin. Many of the best practices and progressive policies we’ve been working on over the last 20 years seem to have been overlooked and under-applied. A gap exists in how we think about advocating for marginalized populations versus what we actually do to impact the lives of vulnerable people. Far too many children hide the daily pain of bullying beneath a smile. I’m sorry that it has taken yet another tragic loss of life to reawaken the conversation on this critically important issue.

Without a doubt, I take ownership for my own “issue-fatigue.” As an openly gay, black cis-male researcher, thinker and advocate for our most vulnerable youth, I’ve recently disengaged from approaches like the It Gets Better campaign; it seems too superficial. I’ve come to realize that for some people, “getting better” takes a long time.

For some people, it never gets better.

I’ve come to realize this isn’t about me. The real issue is about working to end gender inequalities and misogyny. Why can’t boys show an interest in gymnastics, dance, skating or cheerleading, without being labeled as gay? Our boys know at an early age that more aggressive sports carry greater social cachet. Being a football player makes the journey out of adolescence a lot smoother. It is culturally more acceptable.

In the face of all we know, how is it that beautifully gifted children feel immense pressure to conform rigidly within gender stereotypes? Boys will be boys. Boys need to roughhouse. Boys ought to play football. We cast around stereotypes as if they are truth with a capital “T.” But they are not. They are social constructs that we manufactured. They are social constructs that can be very limiting to some people.

Given what we now know about the damaging impact of bullying on youth, it seems that steep barriers get in the way of disrupting and dismantling the policing of gender. This October, a groundbreaking report from the Gay Straight Alliance Network and Crossroads Collaborative (Gender Nonconforming Youth: Discipline Disparities, School Push-Out, and the School-to-Prison Pipeline) shed light on the lack of capacity to address bias-based harassment of gender nonconforming youth. And more troubling, the report highlighted the fact that school staff are actively upholding gender conformity -- fueling the flames of bullying and harassment.

Access to comprehensive anti-bullying programs has improved in most school districts. Their presence is often indispensible in communities where even being perceived as different can be life threatening. In Ronin’s case, the school district confirmed that his parents reached out to officials about the harassment experienced by their son. While claims have been made that protocols were followed, clearly much more could have been done.

More can definitely be done. We must scale up an intentional shift in our culture, strategically engage youth leaders and advocates in wellness and mental health, and dismantle the pervasive stereotypes and biases against gender fluidity. We cannot wait around hoping change will occur. We must act now. Too much is at stake. Too many children’s lives are at stake.

It has been a week since Ronin passed away. Ronin was 12-years-old. May he rest in peace. 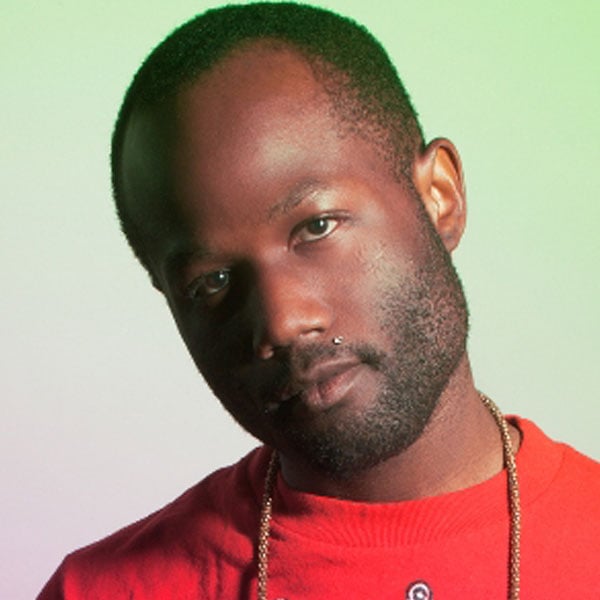 Tom is a Senior Analyst at the Center for Social Innovation and a t3 faculty member. He is a public health professional specializing in training and technical assistance on harm reduction. He is also one of the founding artists of Boston LGBTQIA Artist Alliance, a nonprofit that builds community through exhibition opportunities. Tom received his B.A. from Hiram College and his Masters in Theatre Education from Emerson College.