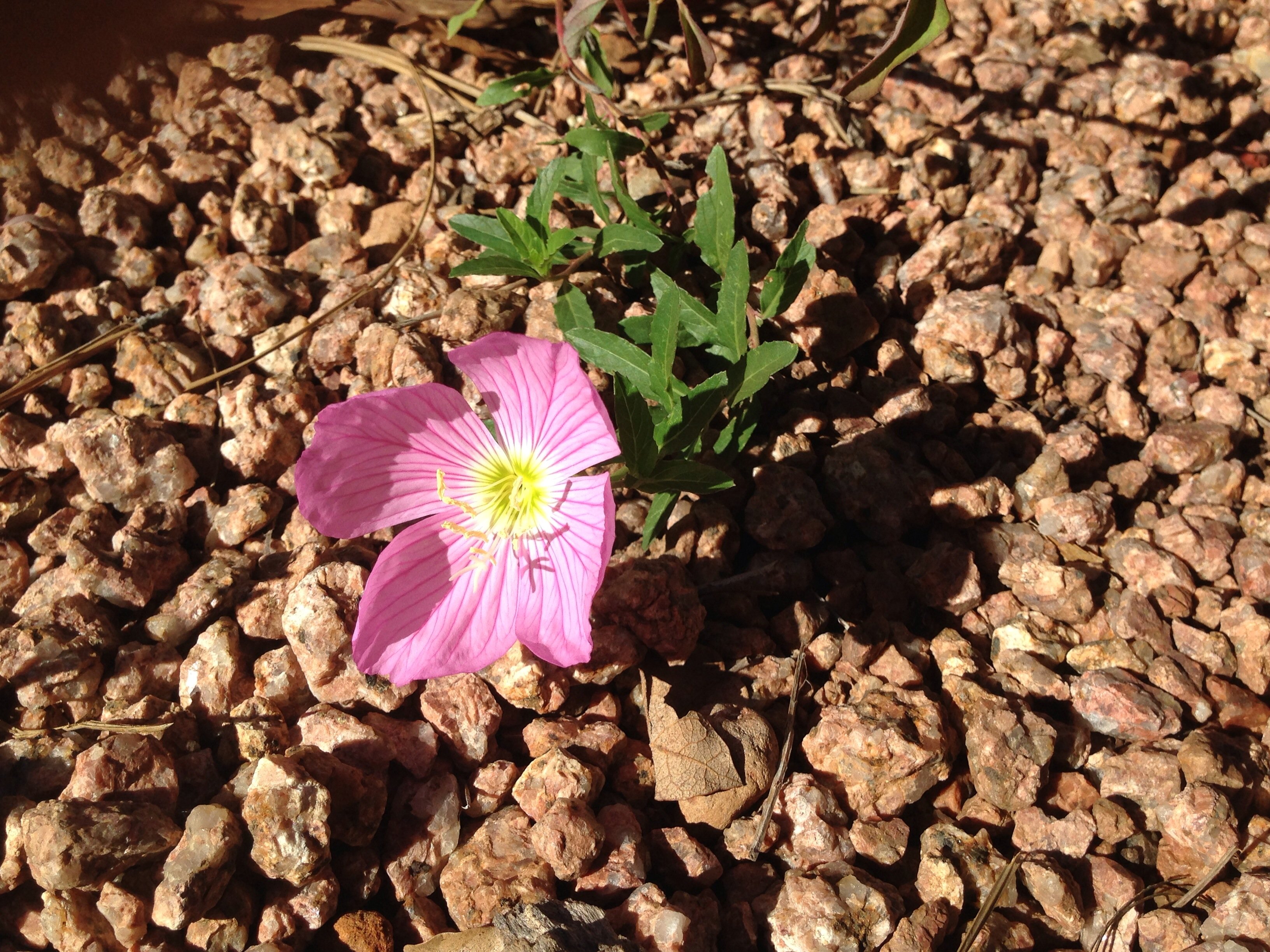 Many forms of domestic violence have obvious physical manifestations. Emotional abuse is subtle and often goes unseen. The victim may not even recognize that they are being abused. Emotional abuse does not leave black eyes or broken bones, but it seriously damages self-esteem and leaves scars on your soul. It took me almost ten years to realize I was in this kind of abusive relationship, and even then, I was still taking responsibility for my abuser’s actions. It took another five years before I was willing to call it domestic violence.

My closest friends have often asked, “How could you, a strong independent woman, let that happen?” I don’t have an answer. It happened so gradually that I didn’t recognize it as abuse. To outsiders looking in, we had the perfect life. Slowly, however, I became isolated from my friends. I had little self-esteem and felt worthless. The only person I thought I could depend on was the person who was causing me to feel this way.

Eventually I built an emotional wall around myself giving the impression that I didn’t care. This only worked for a short time before the subdued emotions demanded to be addressed, and when they were not, they manifested themselves as ill health, depression, and anxiety.

I eventually walked away from the relationship. I was lucky I had some limited resources and was able to leave. Many women do not. I often hear people say to victims of domestic violence, and have been asked myself, “Why didn’t you leave sooner?” It is more complicated than just leaving. Sometimes the abuser will not allow you to leave and may threaten to kill you if you do. Research shows that women are more likely to be killed by their abusive partners when they try to leave. They may be afraid to be alone or worry about how to support themselves and their children without their partner. They may blame themselves, wrongly, for causing the abuse and feel ashamed and afraid of exposing themselves. It may be against their religious or other beliefs to end a marriage or committed relationship. Then, there is the problem of lack of readily available resources.

In 2015, the National Domestic Violence Count Census found that on just one day across the United States, 71,828 adults and children received services from domestic violence programs. Unfortunately, 12,197 requests for services went unmet due to lack of resources.

I have many regrets about those years, but my biggest regret is that I didn’t address, or even admit until recently, that I had suffered trauma. It was so much easier to lock those memories away in some dark recess of my brain. I did eventually seek help at the urging of a loved one, and there were many times I wanted to quit and send those memories back into the abyss. But, I persisted in working on the issues and dealing with my pain. Learn about supporting people in recovery from trauma through connection.

A co-worker gave me some great advice: “Each panic attack or bad moment is like a labor pain, and each one brings you closer to delivering yourself from the hurt.” The healing has begun, but those ten years have forever changed how I interact with other people. 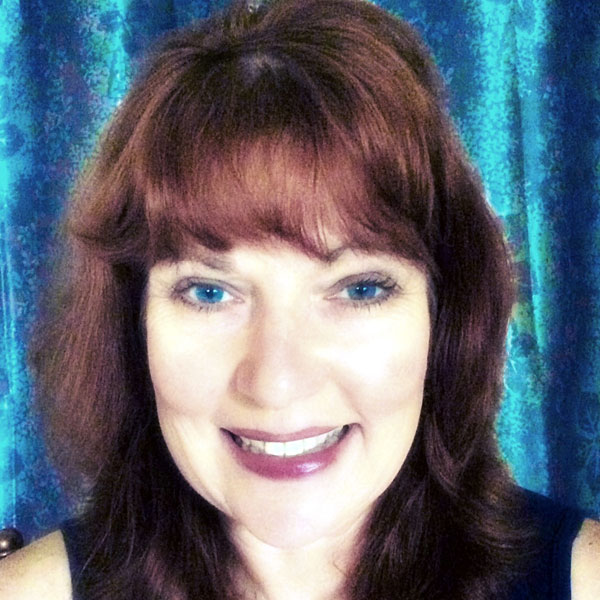 Vicki is a trainer for the Center for Social Innovation, supporting public health professionals in delivering recovery-oriented, trauma-informed services to people living with substance use disorders and related challenges. She has worked as a Public Health Coordinator/Educator at a correctional facility and as a Medical Case Manager for a supportive housing program. She received a B.A. in Sociology from Suffolk University. Vicki’s father is a Navy Veteran, and her son is currently serving in the Army Reserves.