Homeless on the Streets: A Transgender Person’s Experiences 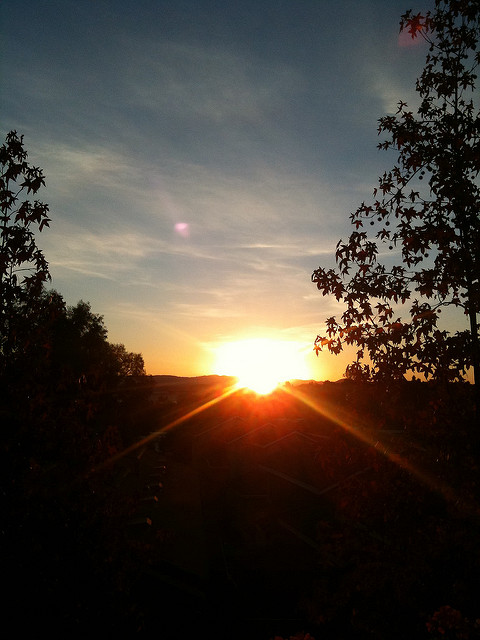 Being on the streets can be tough, and being transgender can be difficult. But, being both transgender AND homeless is like being involved in a covert war that a lot of folks don’t even realize is going on.

Trans folks face a multitude of hurdles in life, but living on the street poses additional problems. Everyday tasks like shaving or washing can be daunting depending on where you are in the country. When I was hitchhiking, I would sometimes end up at a random truck stop where they did not have private bathrooms. I was at a point in my life where I had to shave my face everyday. If I didn’t, it could be dangerous – people would start to question if I was “really” a woman, and my ability to get a ride that was safe would be jeopardized. I had to get inventive.

I would go to the bathrooms early in the morning right after shift change so they would have just been cleaned. I would then grab three wads of paper towels and cover them in soap and go into the stall. I would clean the toilet with one of the paper towel soap wads, flush the toilet three times, and then repeat. Once I used all three, I would sit down and use the toilet water to rinse my razor and shave my face using my compact mirror. I would dry my face with toilet paper and reapply my makeup for the day. This is something that in a normal private bathroom would take me less than five minutes, but doing it this way took longer. I worried that I might be seen. I also felt nervous as long as I was near the bathroom (and sometimes longer) for fear that someone had seen what I was doing in there.

Another aspect of being trans on the street is the difficulties of meeting people. I am not talking about meeting people to hook up with, just someone to talk to. I have met and hung out with folks for a few months until they figured out I was trans, and then they treated and interacted with me differently. People that were interested in me romantically would often pull away or stop showing interest at all – even as friends. Sometimes when I was just being nice to people, they took it as a sexual advance and would make certain I knew they were not interested in “my type of people.”

I know that I walk between worlds of homelessness and the trans community – and I know that I am unwanted by most. I know that some people will be attracted to my physical appearance, but run when they find out what is underneath my dress. I know that there are an alarming number of people who are afraid to truly know someone, and when someone is honest with them, they can’t help but run away. I know that sometimes people just don’t like hearing the truth. Read tips for supporting the LGBTQ community during Pride Month and beyond.

But, I have also seen the sun rise in some of the most beautiful places on the planet. I have met wonderful people. I have tasted perfection. I have loved and lost, and I am prepared to love again. I have seen things go horribly right and beautifully wrong. I have helped bring children into this world and helped teach them.

The world is always changing. There is always something we are going through, but simple things can make peoples' lives easier at no cost to you. Instead of fearing people you don’t know, why not look at them as friends you haven’t met yet? We can always choose to look at things as beginnings instead of ends. We have to start by accepting and loving ourselves, even when the world seems not to. Amidst the pain, there is beauty. My life is constantly changing and starting over, and I am excited to see where the future will take me. 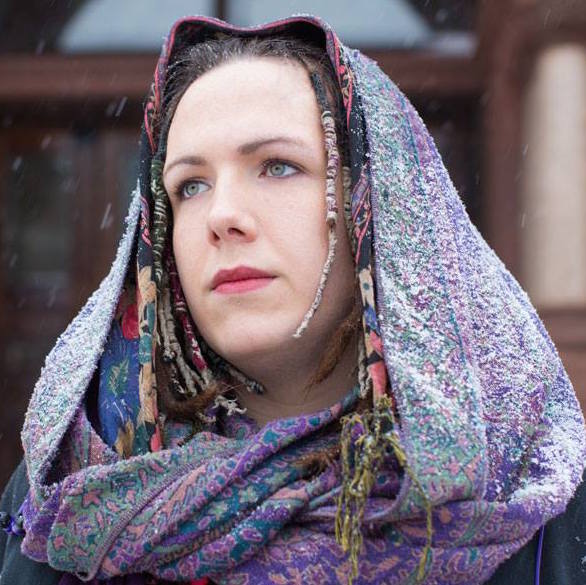 Synthia Kennedy is a 23-year old activist, advocate, traveler, adult entertainer, and dreamer. She is a Youth Advisory Council Member for the Y2Y Shelter in Cambridge, MA and has spent most of the last 12 years advocating for expanded rights, services, and supports for youth experiencing homelessness and the LGBTQ community. Her motto is, "If I have felt scared and alone and in need of family and people to trust without fear of judgment -- then others have too."