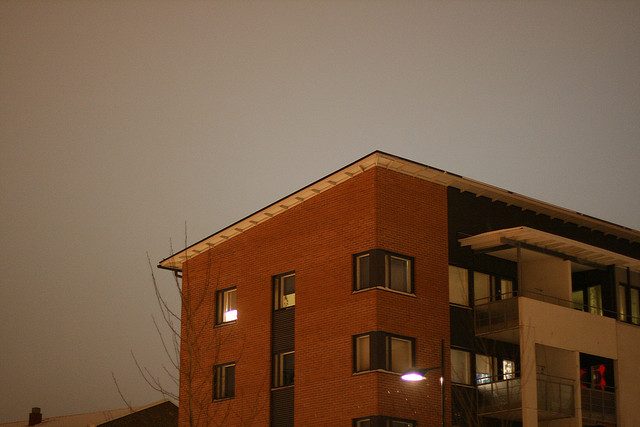 Homelessness and housing instability are growing problems in Massachusetts. The number of homeless families in the Commonwealth has increased dramatically by 94 percent between 2007 and 2014.[1] As a progressive state, Massachusetts has long recognized that individual experiences of sexual and domestic violence play a significant role in housing instability, frequently resulting in homelessness.

The intersections of homelessness, domestic violence, and sexual violence are undeniable:

The Massachusetts Department of Housing and Community Development (DHCD) provides funding for 3,300 Emergency Assistance (EA) family shelter rooms across the state, and currently uses over 1,200 motel rooms as overflow space.

The EA program provides shelter, diversion, and re-housing resources to households who are pregnant or have children up to age 21 that meet certain eligibility criteria—about 50 percent of the families that apply. Applicants must earn less than 115 percent of the Federal Poverty Level and meet one of four categories of homelessness, including actively fleeing domestic violence. In Fiscal Year 2015, 13 percent of all eligible families entered shelter under this category. With the number of homeless families in EA at nearly 4,500 on any given day, approximately 600 are homeless due to domestic violence. The EA system is serving three times as many families impacted by domestic violence than the total number of rooms in the domestic violence shelter system.

Unfortunately, we don’t have precise data about the number of sexual assault survivors who are homeless or residentially unstable in Massachusetts. We do know that sexual violence can be a precursor as well as a result of housing instability. For example, among homeless youth, more than 60 percent of girls and nearly 20 percent of boys reported that the reason they left their homes was as result of sexual abuse.[5] Once on the streets, they are further exploited and at risk of assault. Survivors report needing to trade sex for housing and other necessities. Substance use, which is often associated with trauma, can further exacerbate this vulnerability; perhaps disqualifying individuals from services and shelter and making it more difficult to report violence. Individuals who are subject to sexual violence in their homes may have limited options since the system does not recognize sexual violence as a category that contributes to homelessness.

Community-based rape crisis centers, domestic violence programs, and other non-profits across Massachusetts are working daily with victims and survivors in and out of the emergency domestic violence shelter system and the EA systems. Advocates assist families with housing needs and also provide supports and services to address a myriad of issues—meeting basic needs, health care, complications of relocating, navigating both the civil and legal systems, and overall supports for healing and safety.

Many factors contribute to housing instability and homelessness, not the least of which is access to economic resources including housing. The trauma of sexual and domestic violence further exacerbates the vulnerability of victims and their families to not only maintain safe and stable housing, but to also navigate complicated systems to regain housing and economic stability. The added burdens for survivors who are immigrants/refugees, non-English speakers, members of the LGBTQ community, and otherwise marginalized cannot be ignored. We must address these issues in a comprehensive manner if we hope to reduce the need for these services.

In the near term, all victims and survivors who are homeless or experiencing housing instability must have access to safe, affordable, permanent housing. The EA and domestic violence emergency shelter systems are vitally important for the safety and well-being of many families. They are an emergency response, not a solution. And with many families being housed long term in hotels or motels and denied access to programs due to eligibility restrictions and system capacity, vulnerability is increased and safety further compromised.

Currently, four government initiatives in Massachusetts are addressing the intersection of these complicated issues:

As advocates for change, we must be part of these conversations and help to bridge the gaps among systems and programs. Jane Doe Inc. and Homes for Families are committed to working together to meet the common goal of supporting families to be safe, stable, and thriving. In addition to serving on the Integration Task Force and other government initiatives, we participate in the On Solid Ground Coalition which includes advocates and providers across housing, homelessness, workforce development, child care, health care, public health, and domestic violence agencies.

We see the disjointed policies and practices that can leave families at risk and unstable. We see the intersections of housing/homelessness and sexual and domestic violence further intersected by multiple oppressions that families face due to gender, race, class, sexual and gender identity, and immigration status. We also see opportunities for policies and practices to be better aligned so that all families have chances for safety, stability, and success. These are not simply human service issues, but social justice issues. We must act now. Please join us!

[5] Estes, R & Weiner, N. (2001). Commercial sexual exploitation of children in the US, Canada, and Mexico. Philadelphia, PA: University of Pennsylvania as cited in National Sexual Violence Resource Center. (2010). Opening the Door: An Advocate’s Guide to Housing and Sexual Violence. 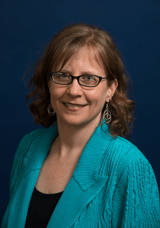 Maureen Gallagher was named the Policy Director of Jane Doe Inc. in 2010. She oversees the Coalition's policy development and advocacy on a range of sexual and domestic violence issues and works with JDI members to build broader policy advocacy capacity. From an early age, Maureen has felt a strong sense of social justice, which has driven her work and personal pursuits. 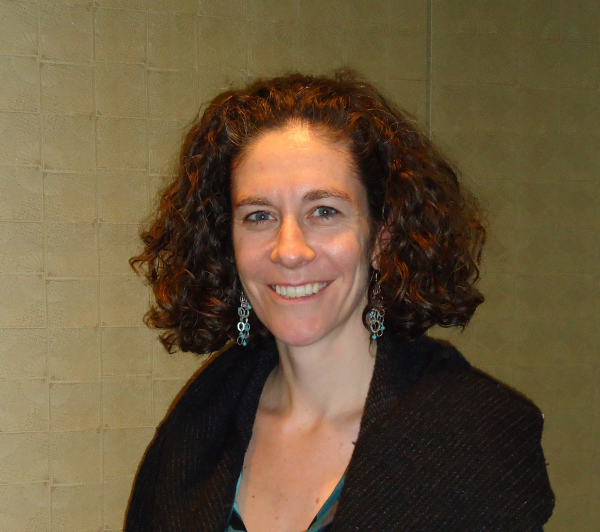 Libby Hayes is the executive director of Homes for Families, a Massachusetts statewide social change organization dedicated to ending family homelessness. She has served as the agency’s director since November of 2007. She became involved with Homes for Families in 2005 as a member of their Public Policy Committee and as an Advocacy Liaison while serving as executive director of Crossroads Family Shelter in East Boston