How to Ally with the LGBTQ Community during Pride Month 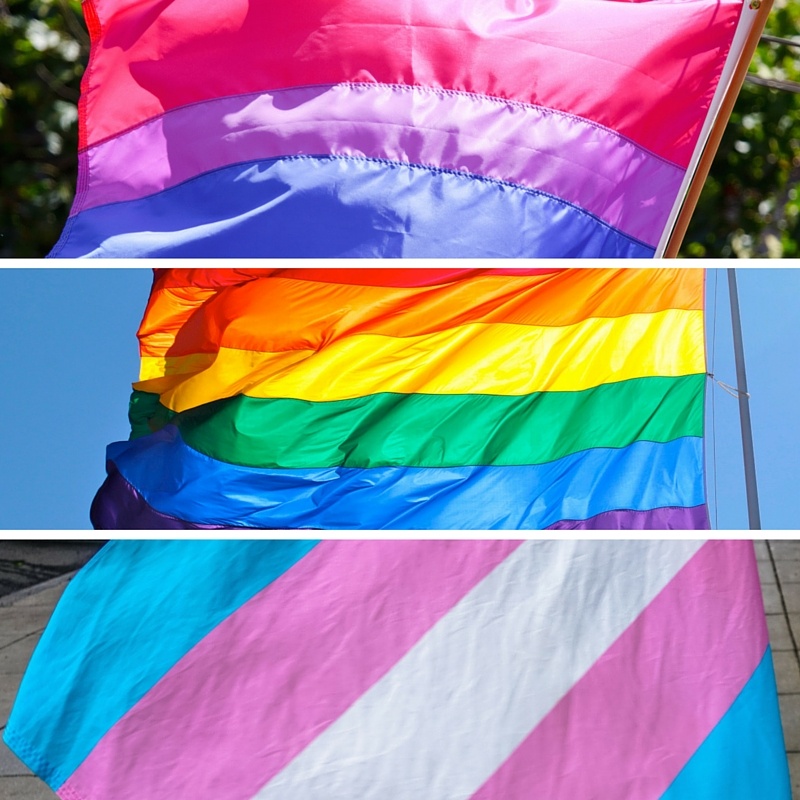 I am heartbroken over what happened in Orlando. My heart is with all those we lost, all those who were injured, and all their friends and family. I am an openly lesbian, visibly gender non-conforming person, who is an active member of the Lesbian Gay, Bi, Transgender, Queer, Intersex, and Asexual (LGBTQIA) community, and like most of the community, I’ve been struggling. I have been visibly Queer for several years now, and although it’s not uncommon for me to get weird looks, to hear homophobic things, or to be misgendered, I’ve generally found a safe place with my friends, family, and in my community.

Boston LGBTQ Pride events have occurred all week, and it has been great to see so many people out and proud about who they are. I have felt safe, supported, and loved. LGBTQ Pride celebrations and spaces are important for giving visibility to a population that is historically invisible. I want to say Happy Pride Month to my fellow Lesbian, Gay, Bisexual, Transgender, Queer community members! I hope you all are able to find the support, community, and strength you need to be authentically you. This is still our month, this is still our movement, and no one will take that away from us.

The LGBT Nightclub in Orlando, Pulse, was created in honor of a gay man who died of AIDS. Like most gay, lesbian, or other LGBT clubs and bars, it exists so we can have safe space so we can live on. Knowing that an LGBT safe space, so similar to many across the country, became the scene of a mass murder has been jarring. It is a reminder that even though we have come far, there is so much we need to do.

This isn't about one murderer. The shooting has been the worst mass shooting in the U.S., but it is not an isolated incident of hate or murder against the LGBTQ population. This is about more than one man, and more than one nightclub. It’s about what has been going on in our country. It's about policy. It's about the hundreds of anti-LGBTQ laws that have been passed this year. It's about the lack of policies protecting LGBTQ people against discrimination in housing, employment, and public accommodations. It’s about the criminalization of people living with HIV/AIDS, a virus that continues to disproportionally impact Gay and Bisexual men and Transwomen. It’s about the LGBTQ communities disproportionally higher rates of suicide, youth homelessness, and bullying in schools. It's about transgender and gender non-conforming people being vilified for trying to go to the bathroom or trying to get through security at an airport. It's about our outdated gun laws.

This is about all of us; it's about how we, as a society, treat the LGBT community or any marginalized populations. When people continue to use homophobic or transphobic language, or when we don't call out friends or family who use homophobic or transphobic language, we are feeding into others' LGBTQ hate. For LGBTQ people, it reinforces the feeling that we don't have safe spaces. When elected politicians who are our country’s leaders don't support the LGBTQ community, they justify discrimination and violence towards LGBTQ people, enforce the notions of LGBT people as second-class citizens, and make it clear that our lives are not worth protecting.

There is so much I believe we can do, and I think we can start right now:

Read Molly Richard's reflections on LGBTQ solidarity and social change in the wake of the tragedy in Orlando.

Read Marc Dones' thoughts on the impact of the tragedy in Orlando. 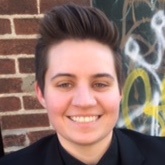 Allison is part of the Grantee Data Technical Assistance team at the Center for Social Innovation. Prior to coming to C4, Allison worked at Project Bread on the annual Walk for Hunger and at AIDS United as a Public Policy Fellow. At American University, Allison received a Masters of Public Policy with a focus on social policy and diversity.