I am a Survivor 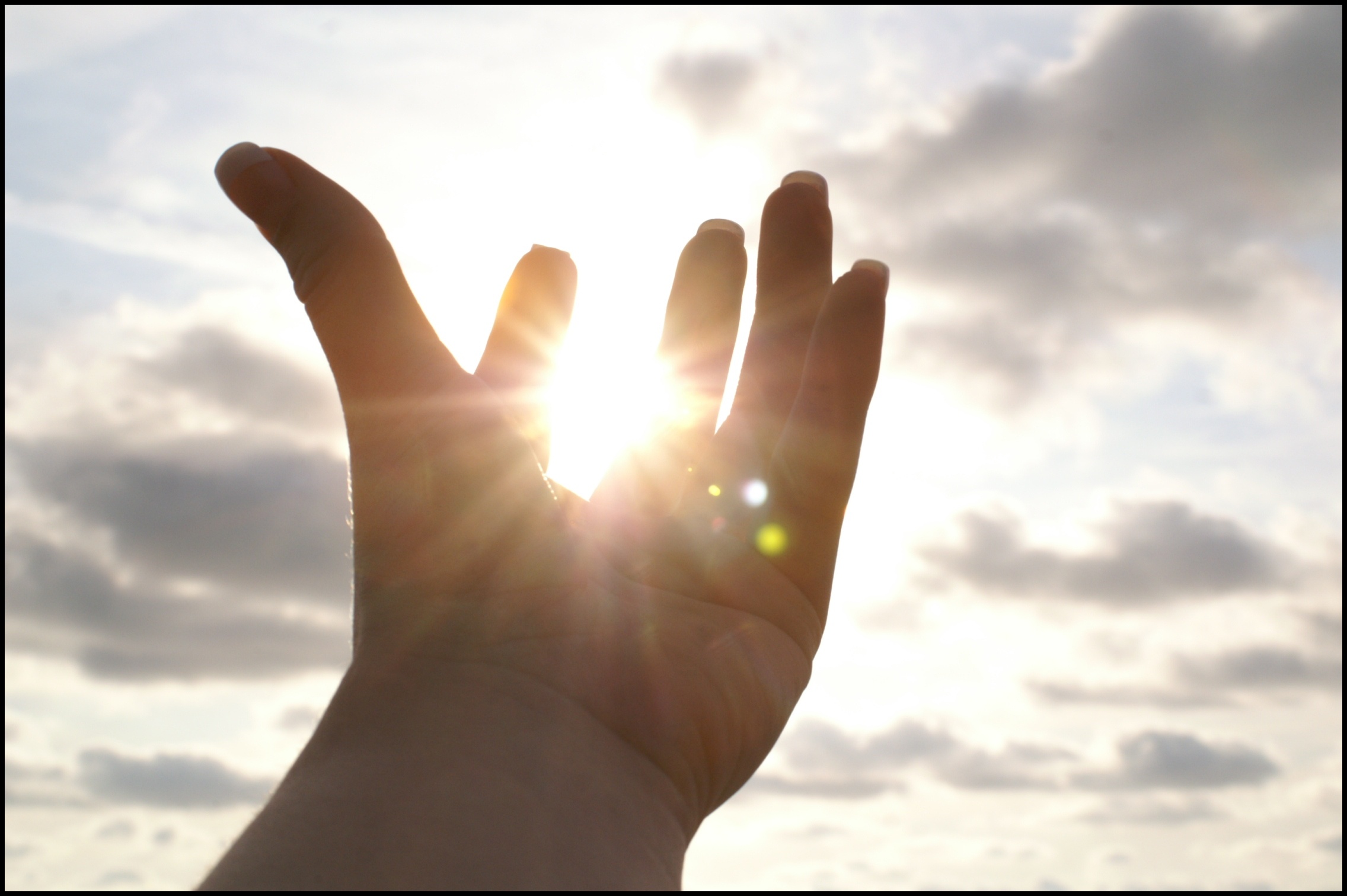 After living many years in shelters and finally finding a place to call home for my family, after doing my best to get by as a single mother, things were beginning to look up. My family was on the path to rebuilding our lives. Among all the positive things that happened, my sons’ father and I reconnected and decided we should try to be a family again.

As a single mother, I struggled for everything that my sons needed—from shoes and coats to a roof over our heads. Naturally, the idea of a second chance at creating an intact family that had better odds at success was a dream come true. It had been several years since we had been together, and we were older now with more life experience. I was optimistic.

My boys were so excited. Not too long after we made this decision, he moved in with us. Things had been going really well, and I could use all the help I could get. During the first six months, I wished that we had reconnected sooner. Life was good.

Like clockwork, after six months, things started to change; not one thing, but many. Before long, our different parenting styles led to conflict. I gave him the benefit of the doubt because I felt that he never had a chance to be a father, and he needed the opportunity to learn.

The result? He eliminated the kids’ sleep schedules, homework schedules, and anything that seemed to keep their lives organized.

While all of this was happening, I began to question how things were going. I also learned that we had a baby on the way. I was still trying to figure out how to handle this situation and with a new baby…I felt extremely stressed.

Pretty soon, we were having yelling matches over what was best for the kids—and then everything else. All of this proved to be too much for me to handle, and I lost the baby. I was devastated. I became deeply depressed.

My pain was almost unbearable. He could sense that I was at the end of my rope, and he started to say and do all the right things again. He knew that I was vulnerable, so he stepped up his charismatic game. I needed support; I needed to be understood; I needed to get over the pain of losing a baby.

“I had no Idea I hurt you like this, let’s work it out, let’s have another baby, our family deserves a chance,” he said.

Soon, despite my hesitation, protests, and depression, I was pregnant again. My pregnancy created even more stress. The fighting, his cheating, and his efforts at controlling me didn’t stop. All of this abusive behavior continued throughout my pregnancy, and I was emotionally beat down.

I became half of who I used to be. My kids’ attendance at school suffered, I questioned my own ability to parent; it was all a blur. As time went on, I got further and further away from who I wanted to be. I was numb. I knew that my kids needed me. I knew that this wasn’t the life I wanted to live, but the abuse was consuming me. My poor kids. They were used to me fixing things, and now I was part of the problem.

Over time, the fights got crazier. The first time he hurt me, I went to the hospital, but I felt guilty and lied to the doctors so he wouldn’t get into trouble. It’s easy to feel guilty; you start wondering if it’s what you said…or if you started it…abuse is crazy, and it plays with your mind.

As if things weren’t bad enough, the management office at the housing development began looking into who was living with me and why the police had been frequenting my apartment. Was this man going to cause us to become homeless for the second time? How had everything, every protection, I put into place for my children come apart and unwind so rapidly? I needed help.

I had been thinking about getting help, and I knew a few people were rooting for me, but still nothing was clear…I couldn’t tell what was my fault and what was his.

The second time I got hurt was what saved me. Fear of dying in front of my sons saved me. My kids were there while the paramedics put me into the ambulance; I knew that I would do something. I had no idea what, but this couldn’t continue.

I got home from the hospital exhausted and in need of sleep. As soon as I had rested and could pull together all my strength, I took the advice of those who had suggested, supported, or planted the seed that I should have him arrested for the abuse. As difficult as it was, I called. He was arrested—and because of that and some other warrants—went to jail.

My family was broken, but not destroyed. My boys were sad, but relieved. I was able to begin to pick up the pieces and start putting them back together. With the support of my friends and community of people from the church, I found my voice, regained some control of my situation, and was even able to focus on healing with my boys.

That was a few years ago. Today, I am involved in my community. My boys are big, happy, and healthy. I’m in school and working, and most importantly, I am alive. I am a survivor.

Despite the depression, loss of a child, unbearable pain, low self-esteem—despite all of the consequences of domestic violence—I am here today. I have been through some horrible events, but at least I am alive to share my message of hope…of survival.

Not everyone who experiences domestic violence survives. For this reason, I feel the need to share my story and help others. It is not easy to walk away; it’s not simple, and it’s not always safe. I was fortunate.

It is important for every survivor to have a network to help in planning a safe exit and then help in putting the pieces back together. For many, we can be that network or that voice. I am lucky to be here to share my story. I am grateful to share with people who care, and I am hopeful that together we can end domestic violence.