Integrating LGBTQ Youth into the Mental Health System: What I Learned from Marc Dones’ Webcast 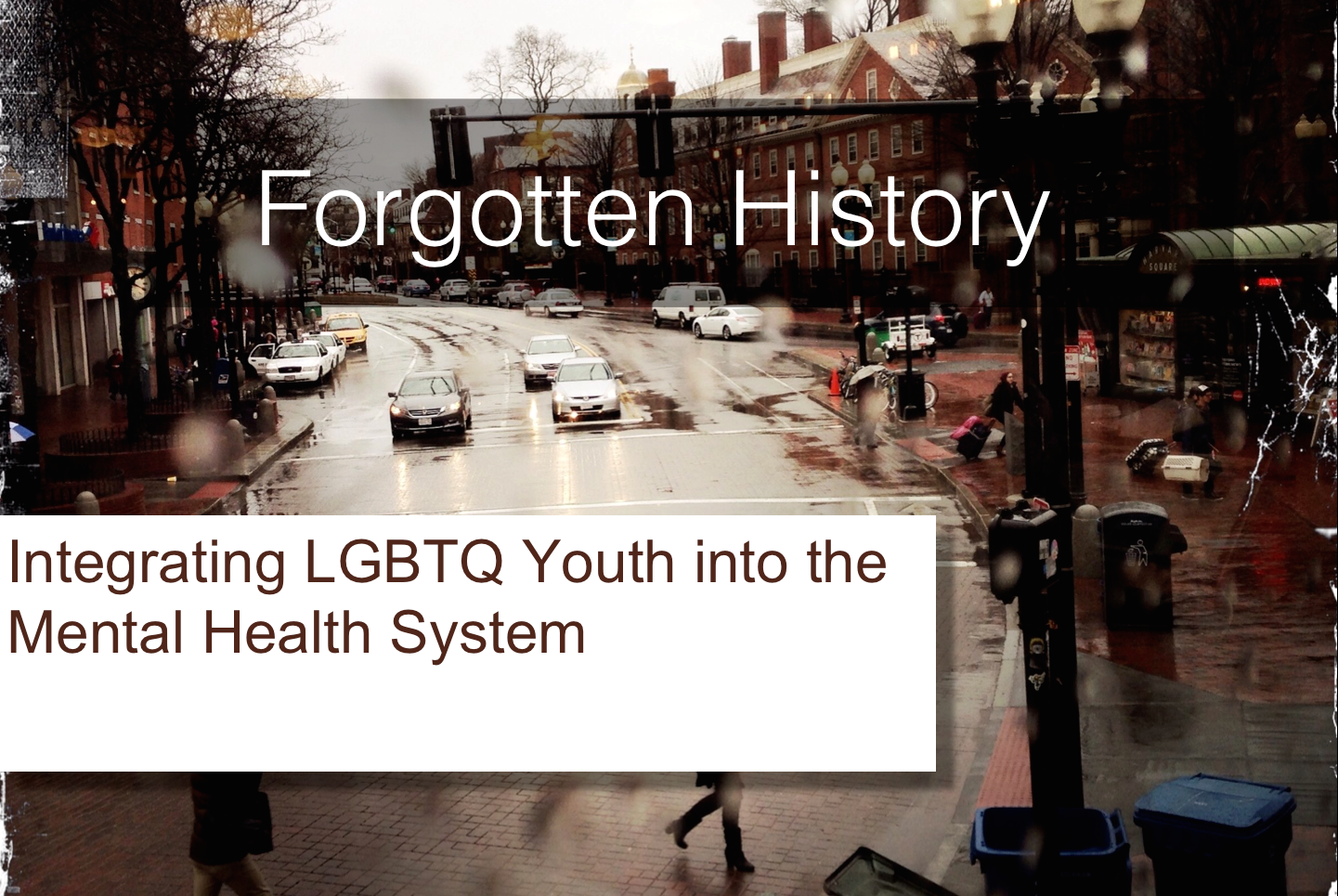 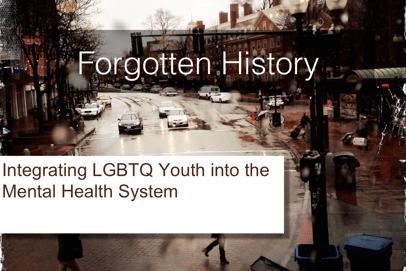 Throughout this week's webcast, Marc articulated the importance of understanding and integrating the experiences and needs of LGBTQ youth in the mental health system in several ways that grabbed my attention and gave me new ideas and perspectives.

While I know it is important to understand and use the right terms when working with LGBTQ people—seeing terms like sex, gender, gender expression, and gender identity visually described on the Genderbread Person for the first time helps build on my understanding in new ways. 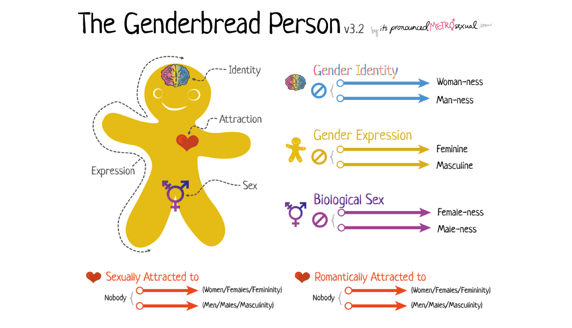 As Marc said, “I don't want to shy away from the fact that we have a dark history when it comes to the health of LGBTQ folks.” Alan Turing couldn’t be a better example of this—World War II code breaker, highly influential in developing computer science and considered the father of artificial intelligence. He accepted estrogen injections instead of going to jail when prosecuted for “homosexual” acts (Marc reminded us that this term, which pathologizes same sex attraction, is outdated) in the UK in 1952 and committed suicide a few years later. It is mind-blowing to think about the impact this man could have had if his life had not been cut short. And even more mind-blowing to think about how many other LGBTQ people the world has lost to suicide or hate crimes and what impact they may have had on their friends, family, and society had they lived longer.

Seeing the term “sexual deviation” in the 1952 version of the The Diagnostics and Statistical Manual of Mental Disorders (DSM) include “homosexuality” and “transvestism” alongside rape, sexual assault, and mutilation gives important context to the mental health system. This DSM classification lasted until 1973. If this is how LGBTQ people were viewed by the medical community, it reveals how they were treated by society at large. The high rates of eating disorders, depression, and suicide in LGBTQ folks can be seen as understandable responses to oppression. Although this classification is not included in the current version of the manual, as Marc pointed out, 1973 is not that long ago when there are many people alive today in their 40s and older who could have been “diagnosed” as sexually deviant. LGBTQ people are my colleagues, friends, and family members. While they will no longer be medically labeled deviant on account of their gender identity, gender expression, and sexual attraction, we need to take steps to reduce the likelihood of trauma and minority stress and pay careful attention to how society is treating the emerging generation.

Marc asked us to imagine introducing ourselves to someone without being able to talk about our 3 most important people, relationships, places, topics of conversation, and activities. I struggled to think of how I would describe myself. As a mother of two young children, a wife, a friend, and someone known by many to enjoy talking politics—how could I remain authentic to who I am without mentioning any of these? And if I had felt this silenced as a teenager when I was figuring out who I was and what was important to me, what effect would that have had on me? I am not sure I can imagine the impact except to say that it would be significant.

Another image that hit home for me during the webcast was the “Equality is not Equity” picture that Marc shared. This image shows how some people need more than others in order to achieve full, healthy lives. Equity involves trying to understand and give people what they need, while equality, in contrast, aims to ensure that everyone gets the same things. Although I would have agreed that we need to pay careful attention to what LGBTQ youth need, seeing it in the context of the dark history Marc laid out made me feel even more committed to finding ways help reduce the health inequities within mental health system. 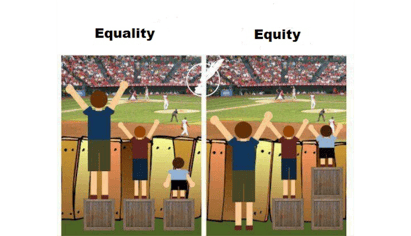 If you didn’t see the webcast, you can watch the recording here. What did you hear or learn that resonates with you? 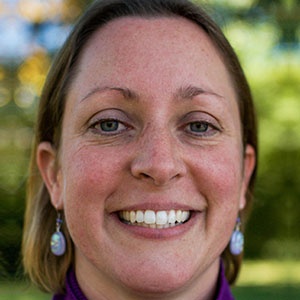 Christina has more than 15 years of experience directing mission-based communications and policy strategies, managing community initiatives, and organizing coalitions to end homelessness and hunger for children and families. She has worked in the US Senate and MA Senate and on a statewide gubernatorial campaign. She has a Master of Management from the Heller School for Social Policy and Management at Brandeis University and a BA from Tufts University.