Reflections from the Field: Tenancy Support

Martin has been living on the streets for a number of years. As the case manager responsible for helping him obtain housing, I had concerns about his ability to manage in an apartment of his own and knew that he would need support. However, Martin wanted his own apartment, and ultimately, it was his decision, not mine.

When he moved in, he thrived. He avoided some of the common pitfalls that others experience (e.g. breaking the terms of a lease by being noisy or inviting friends over because they have nowhere to go). When I walked into the hallway of his apartment for his weekly tenancy support meeting, I could see the pride he took in his home. He looked after it in a way that I hadn’t anticipated. It wasn’t simply his apartment, it was his home.

A couple of months after Martin moved in, we were reviewing his progress. Everything seemed to be going really well. He seemed to have settled in, made new friends, and to be very happy. However, he also seemed to be holding something back. When I asked him, he told me the letters in the hallway were for him, and that he hadn’t opened any of them since he’d moved in. He just couldn’t look at them. He couldn’t really tell me why. It didn’t really matter. At that point, what mattered was that he needed support from me--not a lecture, an eye roll, or a patronizing moment.

We sat down together. I opened the letters, read them, and told him I would take them with me and help to figure them out. We agreed that he and I would do this every week, and he would take progressive ownership of his mail, going forward. He just looked relieved.

I went through his mail that week, called the utilities and others, set up payment plans, and agreed on his repayment level, subject to his approval. I went back the next week, and we both sat there, slightly embarrassed, feeling we’d let each other down. Martin had come close to losing his apartment.

Each week, I opened the mail. I told him about the letters that had come that week, and we talked about any issues from them, agreeing on an action plan. This carried on for some time until eventually I asked him to open the letters, and I’d read them. We did that for a while. Then, we started to divide the letter pile in two and each opened half, read them, and discussed. Eventually, Martin didn’t need my support in taking care of his mail. We’d discuss it periodically, but he felt confident in managing it going forward.

Tenancy support at its most basic level can be a generous mix of empathy, common sense, and practical support. Tenancy support covers a wide range of activities, from ensuring that people settle within a community to taking care of the basic chores everyone has when they live independently. Martin didn’t need an expert or a specialist to assist him. He needed to be able to solve a problem that was putting his apartment at risk. Having a tenancy support worker ensured that someone could support him as he grew accustomed to managing new responsibilities.

People have the right to make decisions about their lives and actions. Tenancy support means a balance of responsibility. Case managers should defer to clients on core decision-making, but balance it with their experience and knowledge. While the core tenets of tenancy support may be simple, there are always scenarios and judgment calls to challenge us, no matter how long we have been working in this field. 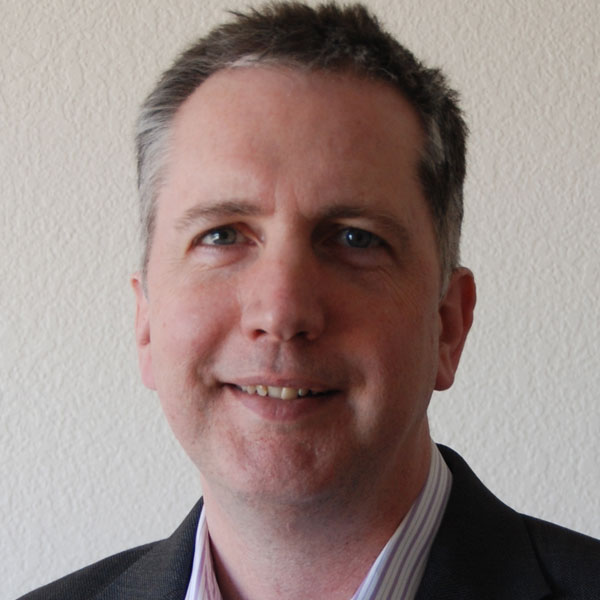 Jonathan has more than 20 years of experience in homelessness in the United Kingdom and the United States. His expertise includes supportive housing, housing first and harm reduction focused on ending homelessness. He is a Senior Associate at the Center for Social Innovation.