Speaking About the Unspoken: Sharing Our Experiences of Trauma, Mental Illness and Substance Abuse 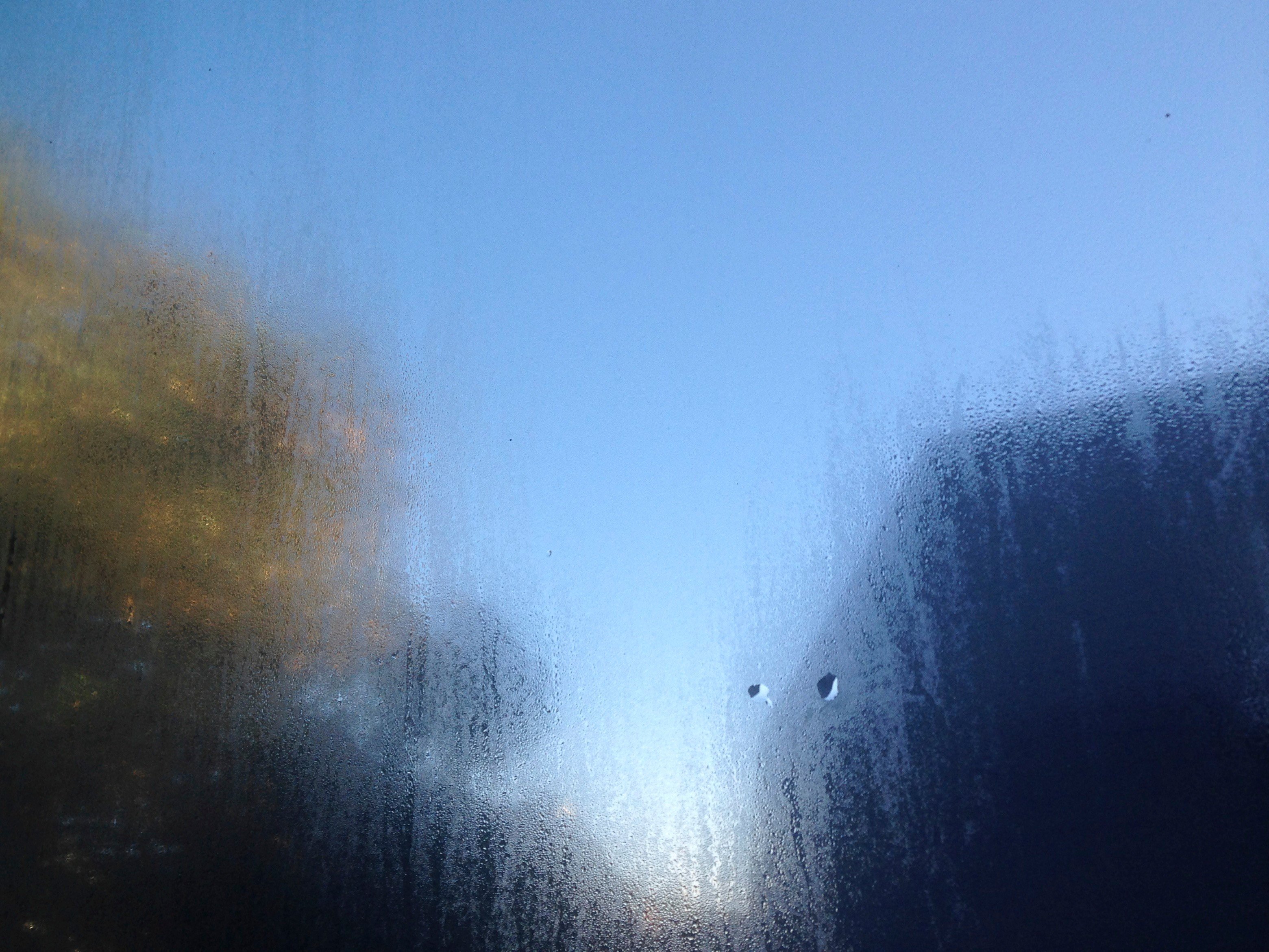 Five years ago, my cousin took his own life. He left his home around dinnertime one night. He was found several days later on the grounds of a hospital where he had previously gone for treatment. The security cameras in the hospital entryway captured him entering and then immediately turning around and leaving. He had struggled since his adolescence with mental illness, never finding treatment that worked.

The day he was found, it rained: a heavy downpour with claps of thunder and lightning. It was an intense storm, although brief, and soaked the ground for a good 15 minutes. But this rainstorm brought a heaviness to the air, a lingering of moisture that inevitably drained me of energy and optimism. Humidity weighed on me, making me feel like movement was too much of an effort. I expected the rain to clear away the humidity once the sky opened up and the rain fell. But instead the rain made the humidity even more oppressive.

The weather that day mirrored how my cousin’s suicide made me feel. Even after the initial waves of grief, the heaviness and despair, and the overwhelming bursts of sadness, the reality of his death weighed on me and drained my energy. I thought that a good cry would release the tension and help me move forward. But sometimes, my tears weighed me down even further.

In the days following his death, my social media was filled with postings directed to him. People expressed a longing to speak final words to him—to ensure that he knew how deeply he was loved. I found myself, too, wanting to find a way to say, “I loved you. And I am so sorry you suffered so unbearably. I wish I could’ve helped.”

But I couldn't say anything to him anymore.

Five years later, I still wonder: who else amongst the people I love is suffering? How might we as a collective community reach out to each other to hold that unbearable weightiness as a preventive measure instead of a reactive one?

I don’t have the answers, but I do believe that we can start by talking about loss and grief reactions as well as mental illness, substance abuse, and trauma and acknowledging it in our families. Despite the widespread prevalence of these issues in our society, tremendous misunderstanding and prejudice remains. According to the CDC, one in two adults experience a mental health or substance use disorder in their lifetime. One in two. Traumatic stress is a nearly universal experience in vulnerable populations such as individuals with mental health or substance use disorders or people who have experienced homelessness. In the general population, rates of traumatic stress exposure may be as high as 90%. Suicide is the 10th leading cause of death in the U.S. Among people my cousin’s age (25-34), it is the second leading cause of death.

And yet, these subjects remain largely unspoken. We don’t share casually that someone we love is living with depression or a substance use disorder, though chances are this is the case. We are often ashamed or worried about sharing our own struggles with those we love.

Our small efforts can make a difference. We can decide to start talking about our own experiences with mental illness, substance use, and trauma. We can make it easier for people we love to reach out when they are struggling, get support, and find allies. We can change the culture in our families, among our friends, and in our communities. One conversation at a time. 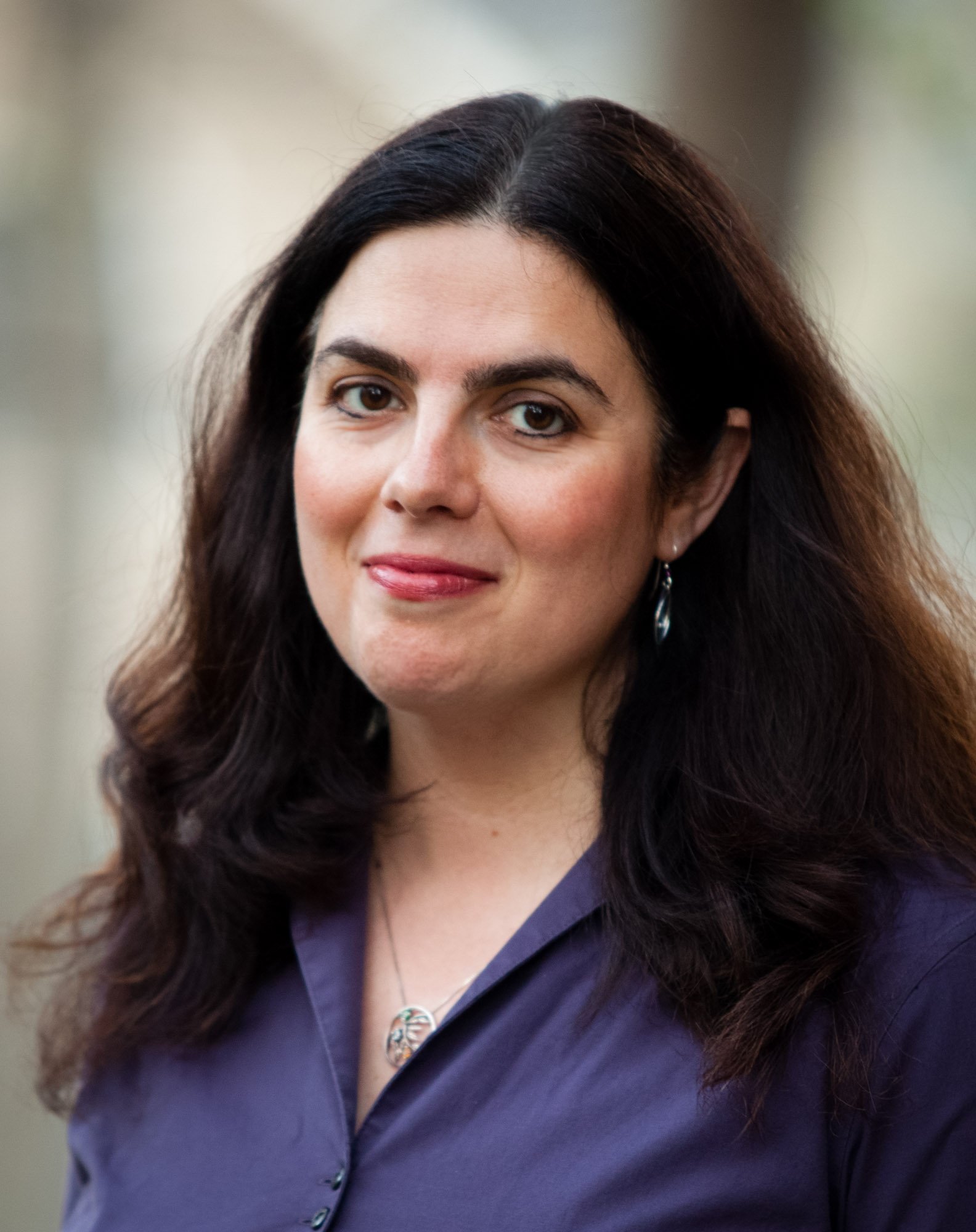