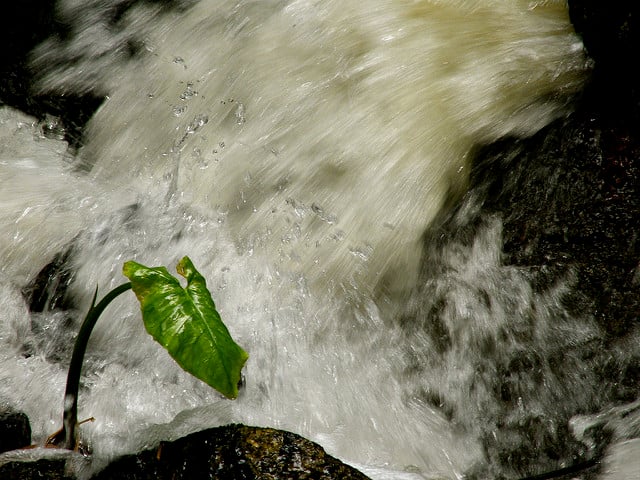 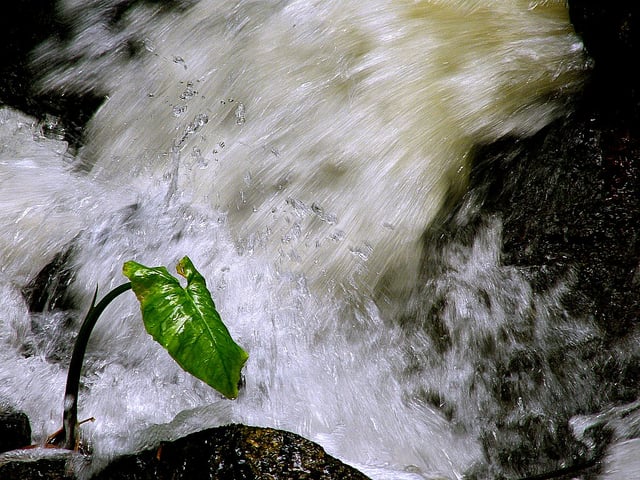 That’s the sign I used to fly when I was homeless.

It served a double meaning for me. One meaning was to get the attention of anyone who just walked past without even looking at me or acknowledging me – like I was a piece of trash. You could see people thinking that every homeless person is the same, thinking that we all have the same story, that we all wind up on the street for the same reason. They couldn’t be more wrong.

The second meaning was far more personal and subtle. Do you see the scared and injured girl? The girl who is too scared to leave; the girl with nowhere to go; the girl who can’t go home because she would be going right back to the situation she is in now? Do you see her?

I was homeless for more then five years, from the age of 18 to 23 years. For some of that time I was able to stay in college – until I could no longer afford it. The first part of my school experience that I lost was my housing; I left the dorms because I couldn’t afford them anymore. I began sleeping outside in Harvard Square and was still able to attend classes for a while. Eventually, it got to be too expensive to keep going back and forth. My health problems worsened, and my employers began to see me as a liability. I couldn’t work, and then, I couldn’t go to school either.

When I was no longer able to go to school, I spent all my time in Harvard Square. I met a guy, and we began a relationship. He was also homeless, and we moved out to the woods near the city of Lowell and lived by the railroad tracks. From there we bounced around a lot: New Hampshire, Boston, Upstate New York, Montana, and eventually back to Harvard Square. I was with him for almost three years. During that time, I watched him take out his anger on others. He would fight his dogs. When the dogs became too fond of me, I was no longer allowed to be near them. I was not allowed to talk to people unless he approved of them.

The first time he hit me, it was like being back home. He cracked my ribs and broke my wrist. He began threatening to send his male dogs after me when I tried to stop him from fighting the younger dogs. His mom had to stitch up a bite once and said I shouldn't make him so mad, not when I had so many health problems. She said it would make it too easy for him to kill me. His mom was right; he tried to kill me a couple of times.

He took advantage of the fact that I was sick. He would kick me in the spine to intentionally cause a seizure. He knew I had a mass on my spinal chord that caused seizures. One of the scarier nights I can remember was when we had rented a hotel room with our dogs to get out of a storm. He began to hit me, and my dog Rogue tried to bite him. He kicked her in the head and sent all six of his dogs after her. They were playing tug of war with her, and there wasn’t a thing that I could to help her. He had me pinned by the back of my neck and stabbed me. I don’t remember much after that, though somehow I survived.

I am alive today by dumb luck and finally letting in people who could help me.

I was fortunate enough to get a housing voucher through Youth on Fire and have been housed in my own apartment for a year and a half. I was able to have my chiari decompression surgery and hopefully my health is improving. I got to see the opening of Y2Y Harvard Square, the new shelter for young adults. Now, other kids in my situation have a safe place to go.

Some days it still feels like I am stuck and not getting to where I want to be quickly enough. But, all I have to do is look out of the window of my own apartment, and I know that I am a million miles away from where I was.

So, the next time you see a young adult with a sign saying “I see you, but do you see me?” – please respond. Let them know that you see them. And that they can ask for help.

This post is fifth in a series of stories from youth about their experiences of homelessness and resiliency. Thank you to each of the authors who have so generously shared personal details of their lives for the benefit of others. We are inspired by their courage and hopes for the future. We must learn from their stories and partner with them to implement effective, meaningful solutions.

Read Kay's post, fourth in the series on youth homelessness and resiliency. 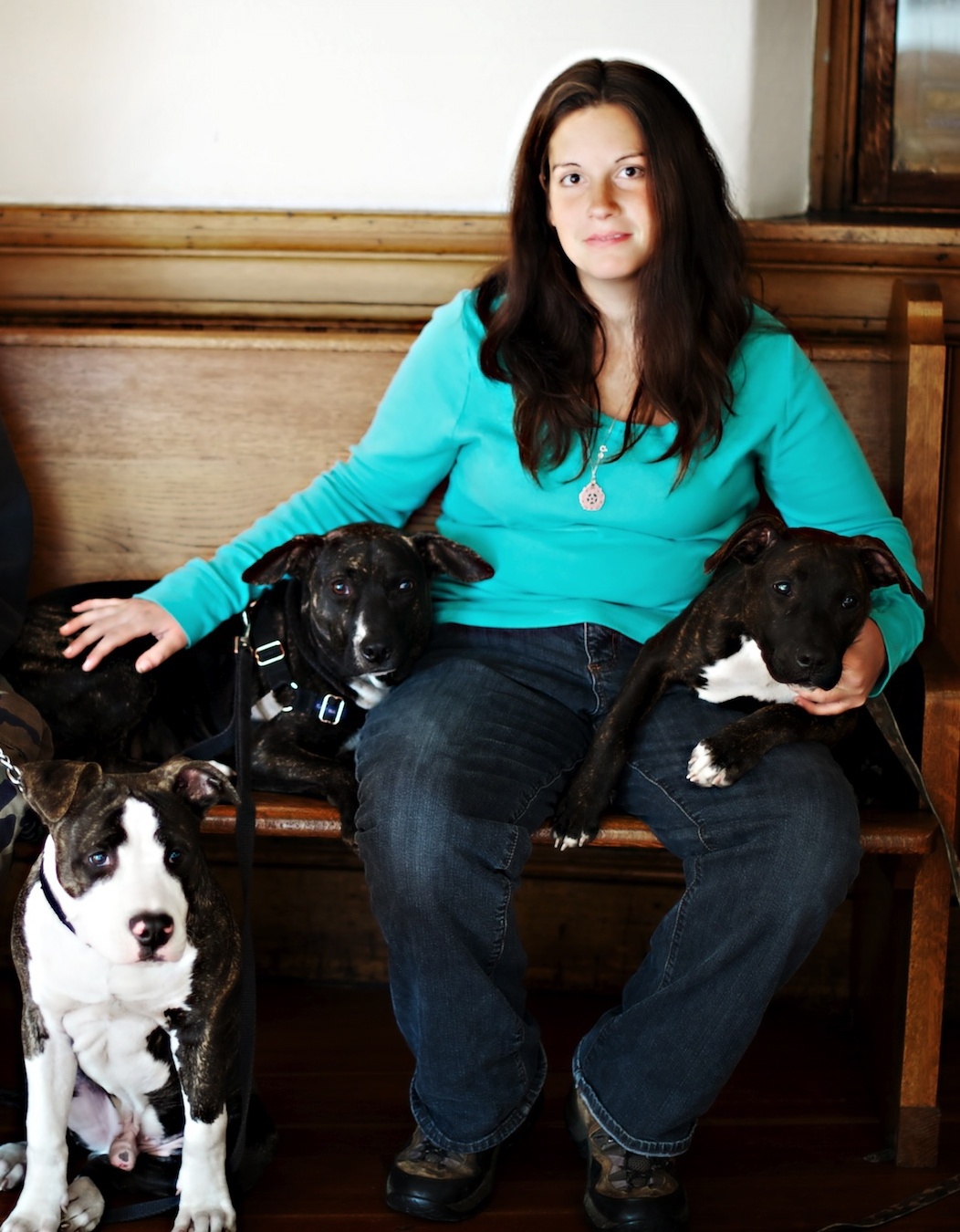 Max is a 25-year-old survivor of many things. She experienced homelessness from 18-23 years old and now lives in her own apartment. She is a lover of dogs, cats, and knitting.