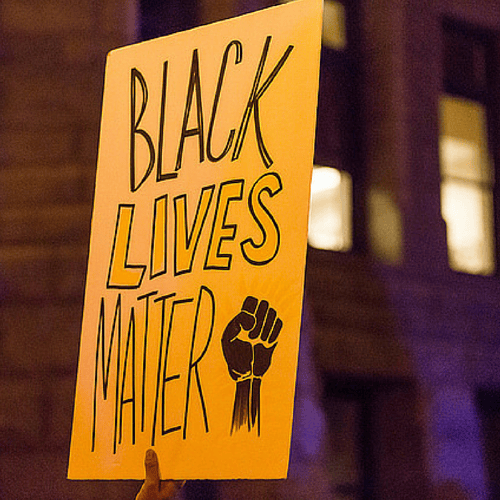 I saw a black woman stopped by a policeman recently on what seemed like a routine traffic stop. Within a few minutes, another police cruiser arrived. The fact that three police officers were needed to discuss a seemingly simple traffic violation put those of us at a nearby bus stop on edge.

It surprised me that my first reaction was to get out my phone and record the encounter in case things turned ugly. As I considered fishing my phone out of my purse and finding a good angle to record the events (while also protecting myself), the situation resolved itself, and all three cars sped away. Those of us who were left at the bus stop breathed a collective sigh of relief and went back to our normal morning commutes. While I was relieved that the situation resolved without incident, I felt deeply unsettled.In the weeks that have passed since this incident, I’ve kept asking myself: What would I have done if the situation had turned violent? What should I have done?

I've been privileged enough not to have faced these kinds of situations often in my life. But lately, it feels that racial tension, profiling, injustice, and violence are everywhere (read thoughts about where racism starts). The #BlackLivesMatter movement, sparked by police violence against African-Americans, has spotlighted racism and violence against black bodies that have long been unseen or worse ignored by the general public. As data on poverty, health disparities, imprisonment, lack of educational opportunities, and violence are being collected and analyzed, a larger picture of the continued legacy of racism in America is emerging. Social media has played an important role in bringing attention and context to these statistics.

We can no longer rely on our privilege to shield us from the reality of racism in this country. Daily, too many African-Americans experience the systematic violence that devalues, demonizes, and dehumanizes our blackness. We must acknowledge the ways in which racism and violence dehumanizes us all. We must acknowledge the collective trauma that racism and violence inflicts on everyone and recognize the continued impact on people's lives—from access to housing, healthcare, education and employment, to the increased likelihood of being incarcerated or even killed. We must acknowledge the historical trauma as well as the ongoing trauma that we continue to experience and find ways not only to collectively heal, but to address the beliefs and underlying social structures that allow inequality and racism to persist.

Using social media to tell our stories, share our videos, and collectively vent our outrage about the inequality we experience is one step toward pushing the conversation to the forefront, and more importantly to collectively begin to heal. While some view this as ‘armchair activism,’ I view it as a way to bypass traditional mediums that have been unavailable. It is an opportunity to speak truth about power; openly, publicly, and honestly. Social media gives us access to technology to tell our stories, in our own words. And I think it’s about time we listen.

Join t3's upcoming webcast about Racism and Homelessness on February 23: 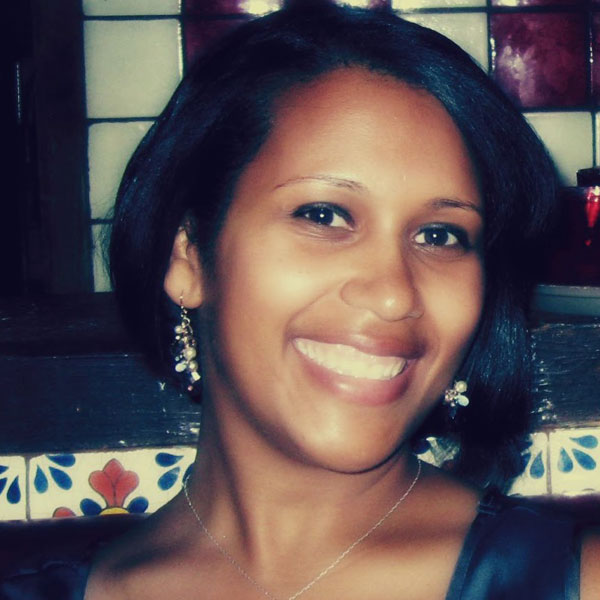