When Dignity and Compassion Trumps Oppression

When Dignity and Compassion Trumps Oppression

“We have been called to heal wounds, to unite what has fallen apart, and to bring home those who have lost their way.”

Tomorrow, Thanksgiving will signal the start of the holiday season. For many it is marked by increased charity, often characterized by volunteering in soup kitchens and sharing holiday meals with people on the streets.

Recent news has focused on Arnold Abbott, the 90-year-old Florida man who was twice arrested for providing food to persons experiencing homelessness in and around Fort Lauderdale this fall. Mr. Abbott has joined an increasing number of people who, driven by compassion and a belief in basic human rights, have either openly (or clandestinely) defied laws or worked around those laws to continue putting food in the hands of people who otherwise would go hungry. Will we continue to see similar stories unfold over the next few months?

As a formerly homeless individual and direct service provider to people experiencing homelessness, I’m no stranger to the efforts being used to criminalize those still on our streets. And the situation is worsening; Manteca, California has passed an ordinance banning people from sleeping or setting up encampments on any public or private property. Honolulu, Hawaii has banned sitting or lying on sidewalks. An Indiana suburb enacted an ordinance to ban panhandling. According to the National Law Center on Homelessness and Poverty, 187 cities across the United States have implemented laws criminalizing homelessness. The National Coalition for the Homeless (NCH) has also been monitoring these efforts for years now, and have documented “multiple types of criminalization measures,” including:

During my tenure as an outreach specialist, I witnessed every criminalization effort listed, as well as others, including; 1) selective enforcement of a loitering law; and 2) an interesting twist on trespassing laws that allows business owners to keep a “waiver on file” so they do not have to post ‘No Trespassing’ signs on their property. I personally observed police issuing trespassing citations to a group of known homeless individuals standing under an awning during a hailstorm while ignoring a group of tourists under the same awning during the same storm.

From criminalization efforts described above to “spikes” that are used to prevent individuals from laying or sitting and benches, efforts to criminalize, ostracize, and marginalize those experiencing homelessness are gaining in popularity and use. These are uninformed and misguided efforts to control or remove a specific population of individuals in a community.

What is particularly egregious about the feeding bans is the criminalization of those who are working to help homeless people.

Making a criminal out of an individual for acting out of compassion creates not only a chilling effect within the community, but also has the potential to leave gaps in service delivery while forcing already overwhelmed soup kitchens and day shelters struggling to keep up with the demand. Worse, it has the potential to become a slippery slope; if the overarching goal is to rid the city of those experiencing homelessness in any way possible, what stops a city from enacting an ordinance that outlaws street outreach or case management to those experiencing homelessness? Consider the ominous warning from Manteca Police Chief Nick Obligacion as he described the purpose of their ordinance: “The goal is actually to correct the wrong. So, if the correction is them leaving Manteca, then that’s their choice.” Given this logic, it is not a stretch to arrive at the flawed conclusion that if there are no services available, people who are homeless will supposedly go elsewhere. Not only is this morally reprehensible, it also creates a “dumping” of one community’s challenges on another.

Another common misconception among some uninformed individuals is that providing food to those experiencing homelessness is the wrong approach. Consider Richard Marbut, a consultant on people experiencing homelessness, who stated, “In order to facilitate graduating from the street, programs must deal with mental/behavioral health, substance abuse, job training/placement/retention and life skills…. Providing food in the parks, at street corners, at beaches and behind restaurants acts to exacerbate and promote homelessness.”

Mr. Marbut’s logic is problematic. First, it is rare that an individual, located on the street, moves into any form of housing quickly, anywhere in the country. Even Housing First programs require some preparation before the individual is placed into a unit. Meeting basic critical needs during this time is both humane and appropriate, since homelessness should not also include starvation. Second, when you create a situation where an individual must do whatever is necessary to survive, you also create the potential for that individual to suspend morality and ethics in order to sustain life. While it is easy to sit in the comfort of your home or office with a full belly and argue that “providing food… exacerbates and promotes homelessness,” I suspect that if Mr. Marbut found himself homeless, hungry and without any legal options for obtaining a meal, he would do whatever it took to procure a meal or food. Providing food to those who cannot access it any other way is a compassionate act, as well as a harm reduction approach.

Cities like Nashville, Phoenix, Seattle, Salt Lake City, and many others have used a Housing First approach to address homelessness, and those approaches are working well. Ultimately, we cannot wish the homeless away, we cannot legislate the homeless away, and we cannot push those experiencing homelessness from one town to another, courtesy of a free one-way bus pass. These are issues of basic human rights and dignity, as well as a chronic and severe shortage of affordable housing, and a faltering economy. Those supporting criminalization lack a basic understanding and awareness of the complexities of addressing and ending homelessness.

We can do better. Creating criminals out of people experiencing homelessness and the individuals who want to help those in need is a terrible and unacceptable precedent.

Image by Daniel Damaschin/CC BY 2.0 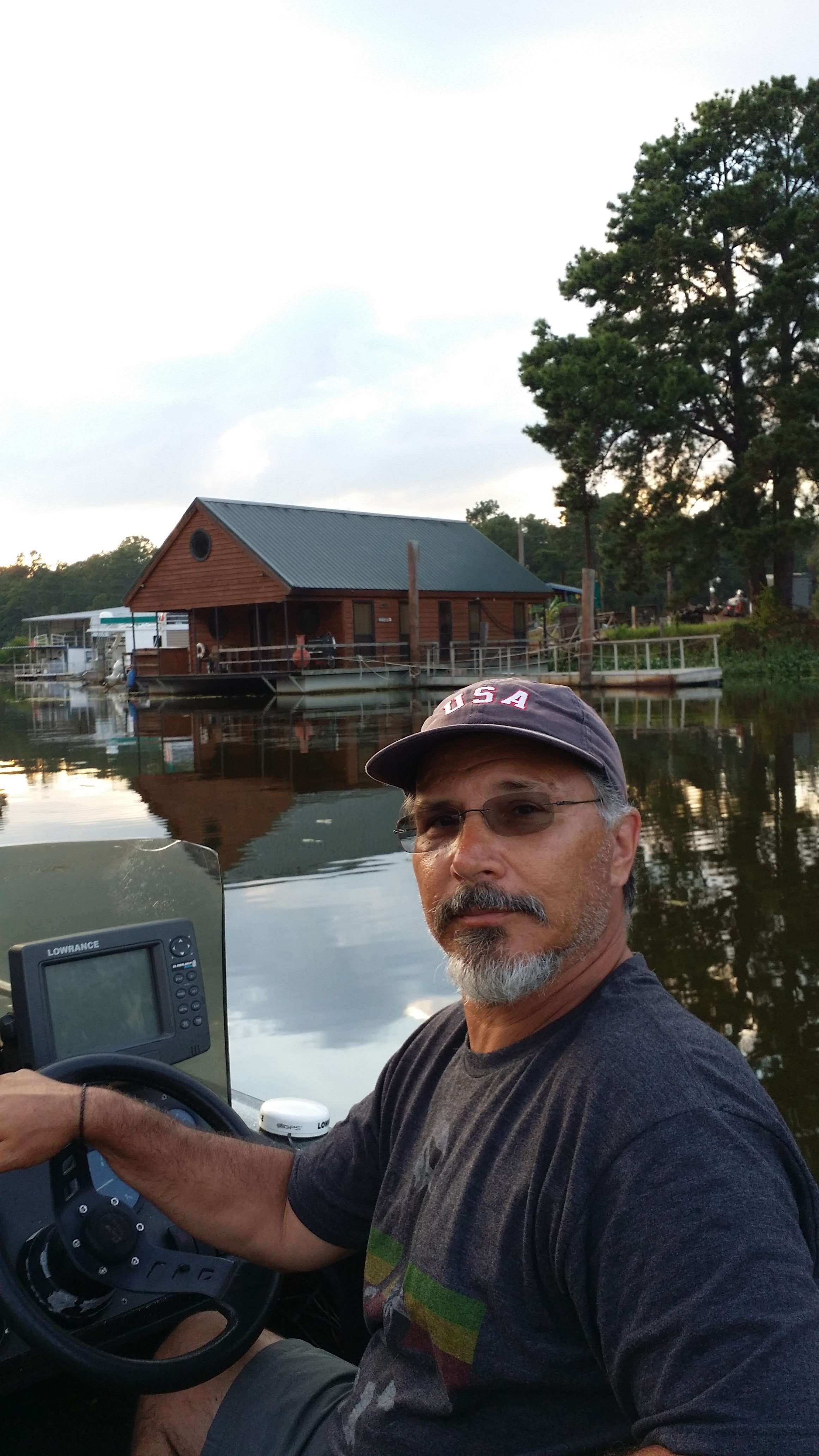 Steven is an Associate at the Center for Social Innovation. After entering recovery from homelessness, substance use, and mental health challenges in 1999, Steven has dedicated his career to assisting and advocating for marginalized, disenfranchised populations. He serves as Deputy Director and Consumer Advisor on SAMHSA's Bringing Recovery Supports to Scale Technical Assistance Center Strategy (BRSS TACS) and has served in leadership capacities for SAMHSA on HHRN, PATH, and SSH consumer involvement roles. He lives in Nashville, TN where he co-founded a street newspaper, The Contributor, and serves on the Nashville Metropolitan Homelessness Commission.