Reflections from the UNITE to Face Addiction Rally: The Day the Silence Ended 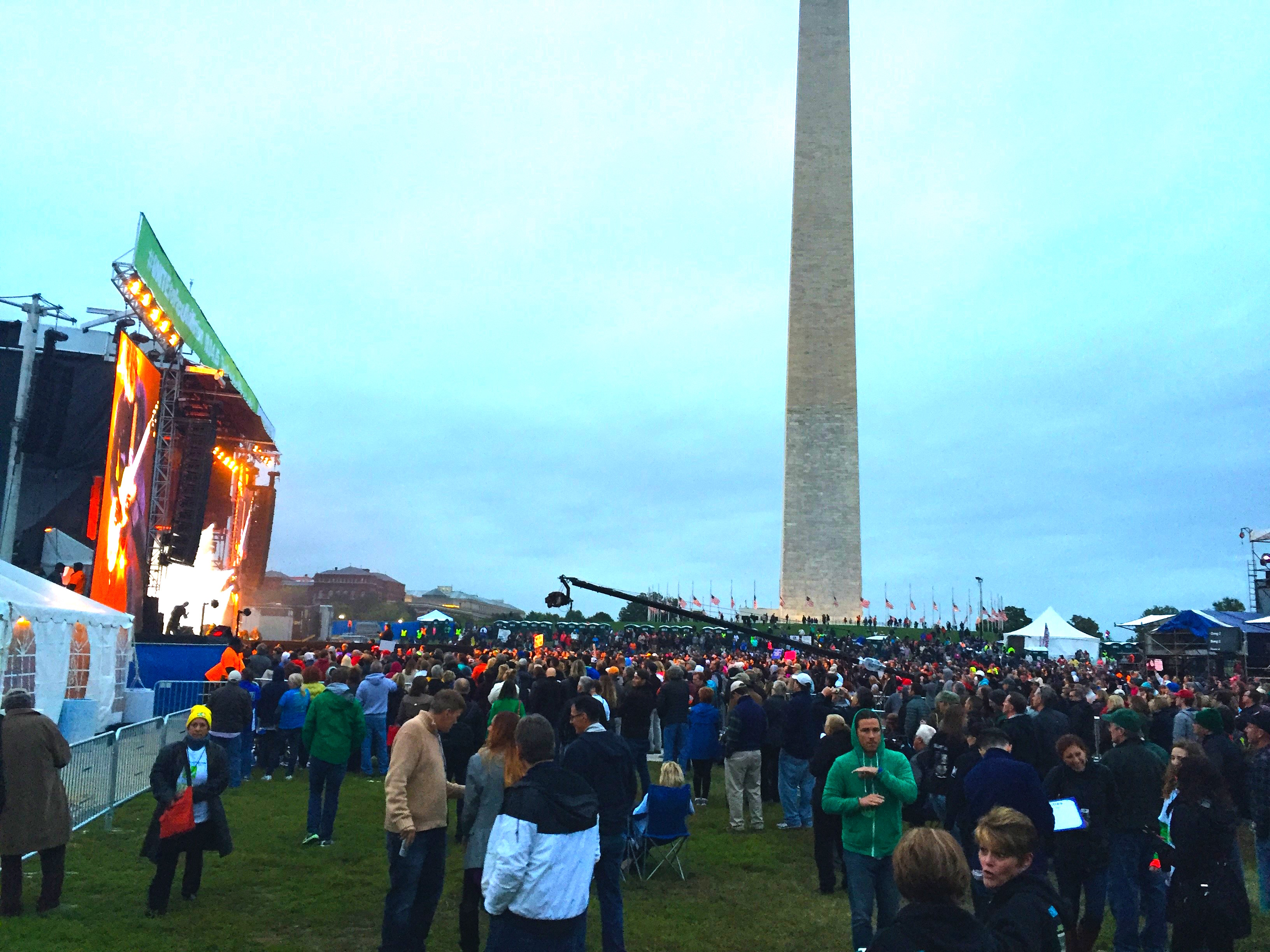 When one person in recovery meets another an ineffable thing happens that is often difficult to put into words. At a gut level, a frequently unspoken yet palpable recognition occurs as they greet one another. Without words being spoken, they acknowledge that both have experienced unspeakable and often horrific events in their lives—perhaps in their formative years and most certainly in the depths of their addiction. Somehow they have managed, often with the help of others, to narrowly escape a most certain and untimely demise.

The quality that makes one’s spirit and heart open during these encounters might be attributed to the fact that folks in recovery are ALL survivors. No different than perhaps cancer survivors, we faced near and certain death, and yet were somehow spared. When two or more such people meet, the triumph of surviving is often swiftly accompanied by hope, celebration, and an inner feeling of happy centeredness like no other. There’s also a collective sense of community—as if the Titanic had somehow righted itself and successfully made land fall—a wonderful and ironic turn of events for people who often hide the depths of their despair, not fully understanding their own illness.

These feelings floated through the air like electricity at the UNITE to Face Addiction Rally and were magnified by 25,000. Held in Washington, D.C. on October 4th, the rally was nothing less than a complete “game changer.” In one day, it managed to take the multitude of those shared “private moments” out of the shadows and placed them in the public square at a famous landmark, the National Mall, where thousands of people in recovery (and family members whose lives had been touched by addiction) gathered in rock concert style to spread the word that recovery works!

National, state, and local leaders—many in recovery—and folks from every corner of the U.S. and several other countries were represented. We heard from national leaders like White House Drug Czar Michael Botticelli, the first of his kind who is openly in recovery—not a General like his predecessors fighting a misguided “War on Drugs.” He is a passionate intellectual with lived experience marshaling all of the resources he can to take on this critical public health challenge. The crowd also listened to the U.S. Surgeon General and other high ranking elected officials from both sides of the political aisle. For the first time in my lifetime, they fervently argued for the need to treat addiction just like any other public health issue or disease (e.g., diabetes, asthma). Addiction like diabetes, they said, is not an acute one-time illness, but a chronic one that demands lifelong remedies and support.

The UNITE Rally broke through the boulders of irrational public stigma associated with behavioral health issues like a jack hammer. It awakened the public imagination to the notion that addiction is a treatable brain disease, and that treatment and recovery supports work not just for those inflicted, but for their loved ones, colleagues, and everyone they touch. Primarily, this is a NATIONAL PUBLIC health issue – not one afflicting an unfortunate few.

As an individual who had worked on behalf of those with addictions and other mental illness before and after I sought treatment for my own personal demons, it was incredible to be part of this historic event. As one in a sea of people, who were sometimes dancing or swaying to the beat or catching up with old friends and colleagues or making new ones, it was incredible to be there. It was also wonderful to be entertained by some music industry giants—such as Steven Tyler, Sheryl Crowe, Joe Walsh, the Fray, and John Rzeznik—whose lives had also been touched by addiction and recovery.

It’s a day that I will not soon forget – one marked by true elation, a sense of community, and which has the potential to change our national discourse on this important issue. I will remember this experience until we can rock it again at UNITE Rally 2.0, hopefully sometime soon with 50,000 people in attendance!

Image and video by Marc Dones 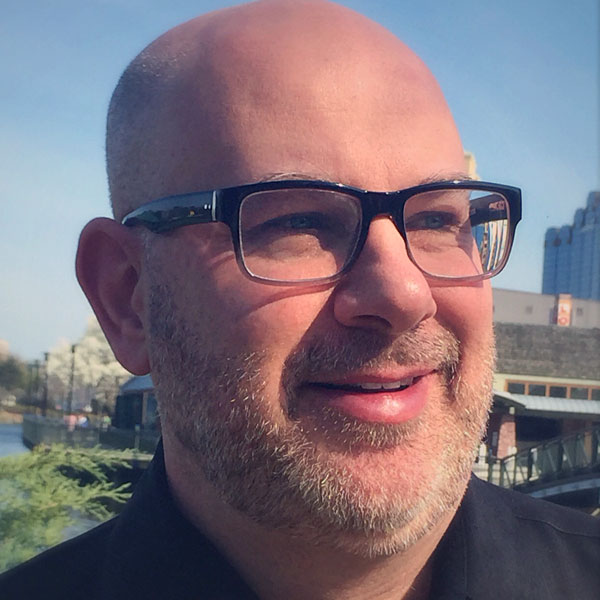 Matt is a Senior Associate at the Center for Social Innovation working on SAMHSA's Bringing Recovery Supports to Scale Technical Assistance Center Strategy (BRSS TACS). He has nearly thirty years of experience in behavioral health care and recovery, adolescent and youth treatment, supportive housing, drug courts and community corrections. Prior to joining C4, he was instrumental in developing Maryland’s peer certification program and worked with colleagues to develop 18 recovery and wellness centers and 8 Adolescent Club Houses. Matt is an individual in long-term recovery.