I am reeling from the decision that a New York police officer will not be indicted for killing Eric Garner.

Despite extended video of the deadly chokehold (a maneuver banned by NYPD due to risk of death), Mr. Garner’s repeated exclamations that he couldn’t breathe, and the aggressive use of force against a man selling loose cigarettes on the sidewalk – the result is: no crime committed here. Not even the probable cause to press charges.

No crime, no indictment, no justice.

This incident feels like just one more in a string of modern-day lynchings. On the heels of Trayvon Martin, Michael Brown, and countless others, the public is finally expressing outrage, staging protests and speaking out against the stark injustices perpetrated by our legal system.

While it is heartening to see thousands of people mobilize against these actions, it also feels hopeless.

How did it get this far, where we have enabled mass murder for so long without public outrage?

It is easier to look away— to assume that the justice system is fair and unbiased, that we will all come out fine on the other end, reaping only the consequences we have duly earned. To believe that some police officers accidentally botch arrests that result in injuries and murder, rather than knowing that they hold biases while wielding unchecked power and control - a deadly combination that is shrouded by the protection of unions and political allies.

We look away from so much, too much.

When we try to talk about “these people,” it is easier to turn away, to blame their choices and families, to congratulate ourselves on being different and better, and to turn our attention instead to the Kardashians, Candy Crush, and kitten memes. It is easier to distance ourselves from “those people” instead of acknowledging the alcoholism, depression, child sexual abuse, domestic violence and poverty in our own families and lives. It is easier to ignore the crack epidemic that ravaged poor, black, urban communities in the 80’s so that we can be shocked when in white, affluent neighborhoods our star soccer and lacrosse players are hooked on oxycodone and spending their ten or twenty dollars on bags of heroin instead of on iTunes songs and Starbucks lattes. And it is easier to dismiss as “thugs” the black and brown men with criminal records, baggy sweatshirts and anger about being arrested rather than to question why it’s okay to systematically target, to profile, to harass, to kill, without recourse. 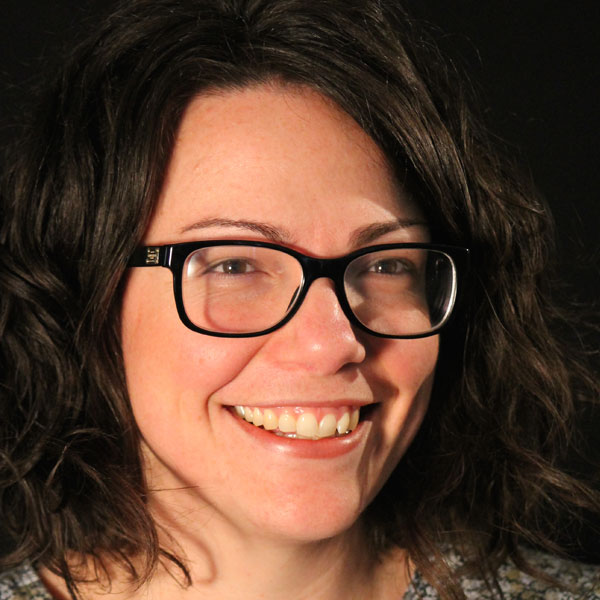 Kristen oversees the Center for Social Innovation's innovative programs in homelessness, trauma, recovery, and dissemination. She directs a project developing peer interventions to reduce youth substance use and leads activities to advance the availability of affordable, recovery-oriented housing.